Flying can be a challenge for anyone, but it can be especially hard for parents of children with autism.

Lori Gabriel dreaded traveling with her son Braysen. For years, it was something she despised doing, but through therapy he was able to gain enough skills to make traveling a little easier on everyone.

However, on their flight home from a recent vacation, Braysen kicked and screamed – a lot.

But just as she attempted to calm her son, the flight crew and fellow passengers stepped up and offered their assistance.

While on their way back home from a family vacation to San Diego, Lori said her son became agitated.

At one point Braysen even managed to kick another passenger. As Lori tried to calm her 4-year-old while sitting on the floor and massaging his legs, the United Airlines flight attendants approached her and asked how they could help.

They allowed Braysen to lie in the aisle and didn’t care as he made his way up to first class. None of the passengers seemed to care either, not even the passenger whom Braysen kicked.

“[The passenger said] he can scream and kick my chair this whole flight I don’t care,” Lori said. “Then he asked [Braysen] his name and he was high-fiving Braysen and talking to him while Braysen [was lying] by him.”

@united Shout out!! We can’t think your staff enough!!! pic.twitter.com/WJO0RZ5Gt2

After a nearly four-hour flight, as Lori walked off the plane, one of the people, a United employee, Braysen kicked handed her a note.

It said: “I commend you for your strength. Do not ever let anyone make you feel as though you are an inconvenience or a burden. He is a blessing. God bless your patience, your love, your support and your strength. Continue to be a Super Woman and know that you and your family are loved and supported. Love, the United family.”

The note gave Lori hope and she told KHOU was a reminder to “keep going forward” no matter what adversity she may face.

“…like she said, I’m Super Woman. Just keep taking care of my family and keep pushing.”

This is what should happen every time!

I want to see more crewmembers trained to assist those with special needs and their families. It can make everyone’s lives easier if we just help each other. 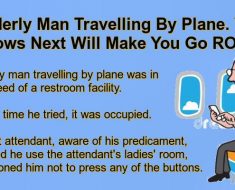 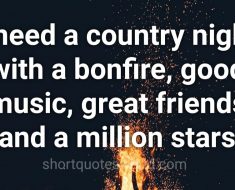 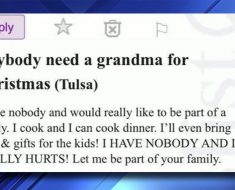 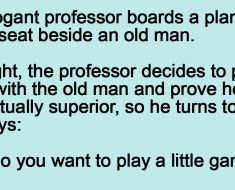 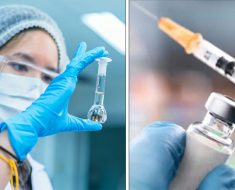