Megan Keeler had just dropped her 13-year-old son off at the Mineral County Fairgrounds in Montana when she received a call that her son was being transported to the hospital.

According to witness reports, 39-year-old Curt Brockway grabbed the boy by his neck and threw him to the ground. As a result, the teen suffered trauma to his head.

“He’s deathly afraid of strangers. He doesn’t remember anything. All the witnesses I have talked to said this was completely random,” Megan told MTN News. “There was no exchange – nothing! He targeted Wally and took him down.”

Mineral County Attorney Ellen Donohue disputes this saying that the teen cursed at Curt after the boy was asked to remove his hat.

Taylor Henneck saw the aftermath of the brutal attack.

Curt had an explanation for his action.

“He said (the boy) was disrespecting the national anthem so he had every right to do that,” Taylor said.

Reportedly Curt said the boy didn’t remove his hat during the playing of the national anthem and he didn’t agree with that.

The 13-year-old was flown to a hospital in Spokane where he was treated for a skull fracture, and according to his parents his ear bled for six hours after the horrific incident.

“It’s just a lot of pain in my head. I don’t remember anything – the rodeo – the helicopter – nothing,” the boy said.

He has since been released and is recovering at home.

The 39-year-old suspect was arrested and charged with a felony.

Curt was arrested and charged with assault on a minor, which is a felony. The state requested bond be set at $100,000, but a judge ruled he could be released on his own recognizance.

According to court documents obtained by MTN News, Curt plead guilty to an assault with a weapon charge in 2010. He was sentenced to 10 years behind bars, but all 10 were suspended.

While Megan wants compensation for damages and bills, she wants to see that Curt is put away for his crime and is focused on her son’s healing.

Even if the boy was asked to remove his hat and he refused, that is no reason to grab someone by the throat and throw them on the ground. 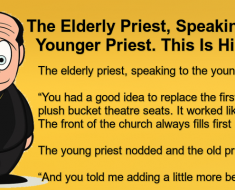 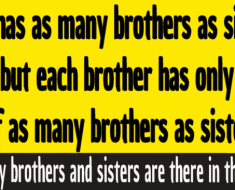 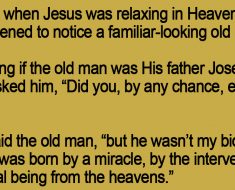 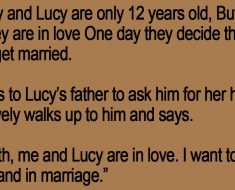