Home
Lifestyle
NEW: Cyntoia Brown released from prison after serving 15 years for killing a man when she was a teen
Spread the love

In 2004 Cyntoia Brown was convicted of murdering 43-year-old Johnny Allen. She was 16 years old at the time and testified that she was paid to have sex with Allen. In self-defense she shot and killed him.

She was sentenced to life in prison with the possibility of parole after serving 51 years, but on August 7 she was granted clemency and released.

After serving 15 years in prison, the now 31-year-old Cyntoia Brown has been released from prison in Tennessee.

When she was just a teenager, Cyntoia ran away from home and was forced into a life of prostitution by a pimp named “Cut Throat.” The 16-year-old testified that after she was sold to Allen she was drugged, raped, and feared for her life. She shot and killed him. 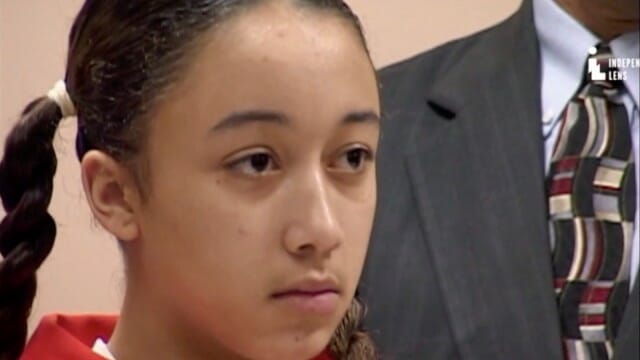 Prosecutors tried to persuade the jury that Cyntoia, who was tried as an adult under Tennessee law, killed Allen in order to rob him, not self-defense.

In 2017, several celebrities began to take notice after clips from a documentary reviewing Cyntoia’s case were released. A few months after many rallied for justice, Tennessee’s former governor, Gov. Bill Haslam, announced he would grant clemency to Cyntoia.

“This decision comes after careful consideration of what is a tragic and complex case. Cyntoia Brown committed, by her own admission, a horrific crime at the age of 16. Yet, imposing a life sentence on a juvenile that would require her to serve at least 51 years before even being eligible for parole consideration is too harsh, especially in light of the extraordinary steps Ms. Brown has taken to rebuild her life,” the governor said in a statement.

According to the Tennessee Department of Corrections, Cyntoia must meet certain conditions during her parole. In addition to participating in regular counseling sessions, the 31-year-old must maintain employment and be involved in her community.

But that shouldn’t be too difficult for Cyntoia, who wrote in a statement that she was going to make everyone who supported her proud–while in prison Cyntoia worked hard to earn her associate’s degree and recently earned her bachelor’s degree.

“I look forward to using my experiences to help other women and girls suffering abuse and exploitation,” she said.

What do you think? Was the right decision made? 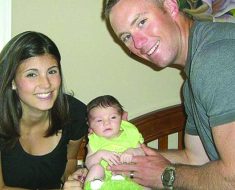 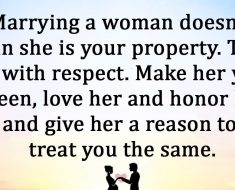 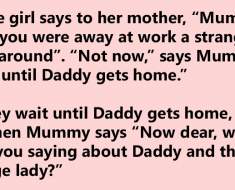 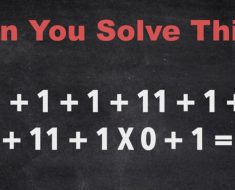 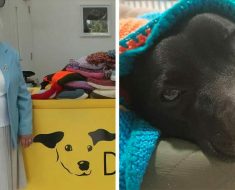