A mother in England is suing the NHS after hospital staff allegedly didn’t give her a test which would determine if her child had Down syndrome.

Edyta Mordel, 33, says if she had known her son, Aleksander, now 4 years old, had Down syndrome, she would have terminated the pregnancy.

Since she says that she would have ended the pregnancy, her case is considered a “wrongful birth,” which the Daily Mail has reported that parents have been awarded millions of dollars in other similar cases during the past five years.

Edyta is suing the NHS for £200,000, roughly $250,000, to compensate for the extra money she has had to spend while raising her son. The amount also accounts for losses she suffered.

When Edyta discovered she was pregnant in 2014 she told a midwife that she wanted a screening for the condition. According to the Daily Mail at her second appointment she believed the test was carried out and nothing out of the ordinary showed up.

But lawyers for the NHS claim she declined to have the test and staff recorded “down’s screening declined.”

The 33-year-old claims that she spent time researching the test–there’s a chance the test could result in a miscarriage–and when the time came she knew that she would “not make any other decision.”

Her lawyer, Clodagh Bradley QC, said the screening would have indicated that her unborn child had Down syndrome and she would not have chosen to go through with her pregnancy.

“Miss Mordel would have been offered an abortion and she and her partner, Aleksander’s father Lukasz Cieciura, agreed they would have terminated the pregnancy.”

Her son was diagnosed at birth with Down syndrome.

In January 2015, Edyta gave birth to Aleksander via C-section. Medical notes indicate that she was “very upset and angry” when she learned her son had the condition she thought he had been cleared of.

The NHS lawyer claims Edyta changed her mind regarding the test for Down syndrome between her initial midwife appointment and her 12-week appointment. He said it would have been “inconceivable” that the sonographer would have indicated that Edyta declined the test if that wasn’t the case.

Once the test was marked as declined, NHS guidelines state that asking again at a later appointment is considered “harassment.”

I can’t even form words for how I feel. 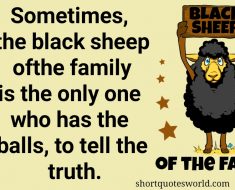 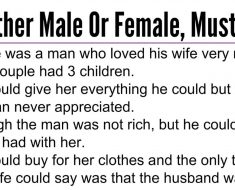 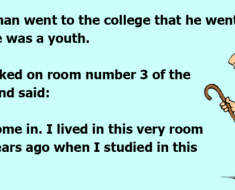 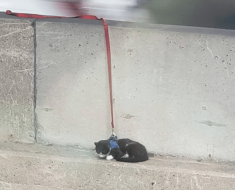 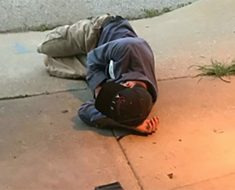 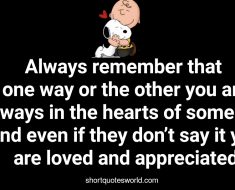