On November 7, 1997, William Moldt was reported missing from Lantana, Florida after failing to return home from a club. The last known contact anyone had with him was at 9:30 p.m. that night when he spoke to his girlfriend to let her know he was coming home soon.

He never made it home.

Now, nearly 22 years after he was reported missing his remains have been found.

In August, a previous resident was looking at the Grand Isles neighborhood in Wellington, Florida, on Google Earth when they zoomed in on a pond and noticed something strange. It looked like a car was submerged not too far from the shoreline and just beneath the surface.

CBS News reported that the previous resident contacted the owner of the home near the car. The homeowner used a neighbor’s personal drone and confirmed their suspicions. The Palm Beach County Sheriff’s Office was notified on August 28 and pulled the vehicle out of the water that evening.

“The vehicle’s exterior was heavily calcified and was obviously in the water for a significant amount of time,” officials said in a statement.

When they removed the white sedan from the water they discovered skeletal remains. On September 10, officials were able to confirm the remains belonged to William Moldt.

“Never did I believe there would be a 22-year-old dead body,” Barry Fay told The Palm Beach Post.

At the time the victim went missing the community was built, so there were no guardrails or home around the pond.

Posted by National Center For Missing and Endangered, Inc. on Friday, 13 September 2019

According to the Charley Project, a database of cold cases, the vehicle had been visible since 2007, but wasn’t discovered until 2019.

I’m so glad this discovery should give William’s family some closure after two decades of unanswered questions. 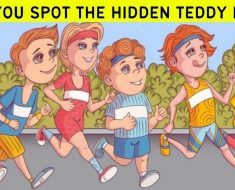 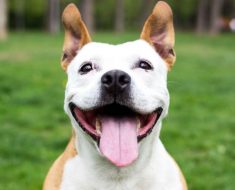 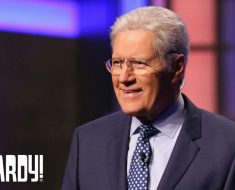