Police in the UK have released footage of the shocking moment a teenage girl was punched unconscious because she told a man she “wasn’t interested”.

According to reports, Greater Manchester Police are now hunting for the man who knocked 18-year-old Gabrielle Walsh to the ground at 3:30am last Saturday, July 13.

The attack left Walsh with a serious eye injury that required treatment at the hospital. Her friend, Kyle, was also hit by the same attacker seconds later, as others tended to Ms Walsh.

According to The Independent newspaper, the attacker fled the scene with two other men after the attack, and authorities are now beseeching the public’s help in finding those responsible.

Ben Lomax, Greater Manchester Police’s senior investigating officer, said in a statement: “We have released this shocking footage in the hope it helps us identify those responsible for this appalling and cowardly attack.

“Clearly, there were numerous people who not only witnessed this attack but will have seen the three men hastily departing the scene shortly afterwards.”

Walsh, a student in college, has since spoken about the incident which saw her hospitalized.

Still on the road to recovery, she told the Manchester Evening News that her and Kyle were returning home. One of the three men said he liked her feet, to which she said “okay”.

She says that the trio follower her and Kyle thereafter: “They kept walking behind trying to talk to me. Eventually, I turned around and said ‘I’m sorry, I’m not interested’. They kept harassing us. Then he hit me – he fully knocked me out.”

The man who punched Gabrielle is described as Caucasian, around 5-ft 8ins tall, and wearing a pink t-shirt on the night of the attack.

Authorities are urging anyone with any information contact them as soon as possible!

“We want to speak to the three men who are highlighted running from the area shortly after the attack in this footage. Do you recognise them or the clothes they are wearing? One in particular has a distinctive way of running.

Their clothes, too, are quite distinctive. Perhaps you saw three people like this earlier on during that evening, or later in the night. If you know something, please get in touch as soon as possible.”

We’re sending our prayers to Gabrielle as she continues her recovery.

Please share this article to spread the word in the hope that the callous men responsible are caught. 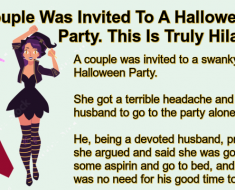 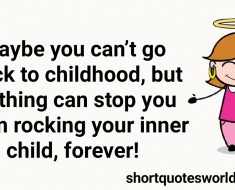 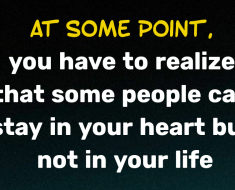 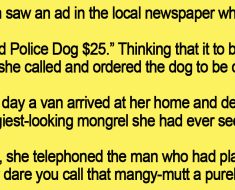