A 27-year-old whose lifelong dream was to serve and protect his country was killed just three weeks after arriving in Afghanistan.

Kevin Yali, from Midland Park, New Jersey, was killed by a mortar shell in Afghanistan, borough officials said, as reported by NJ.com.

His friends, family and former teachers paid their respects at his funeral and described him as a kind man, who always had a smile on his face and was dedicated to serving his country and helping people.

Kevin served in the U.S. Navy and had been deployed to Japan and Hawaii but had always wanted to go to Afghanistan.

The brave young man was working as a private contractor in Afghanistan and had only been there less than three weeks when the tragedy happened on June 19.

“He always wanted to serve his country. He traveled all over the place, wanting to protect everyone back home,” said Karli Gnhem, a friend of Kevin’s since middle school, according to NJ.com.

She added that Kevin was someone who “really cared about everyone and he was very dedicated to anything he put his heart into.”

Kevin’s mother Daisy said: “He used to see homeless guys sitting on the sidewalk, and he says, ‘Hold on, I’m going to go to Burger King.’ And he went and he bought meals,” according to ABC-affiliate WABC.

Flags in the area were flown at a half-staff while a funeral service followed by a military service was held to honor the brave young veteran.

Thank you for your service and ultimate sacrifice Kevin. Please share to pay tribute to this young brave man who died protecting his country.

Sending prayers to his family and friends. 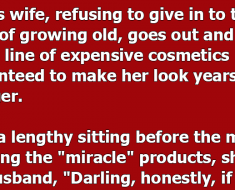 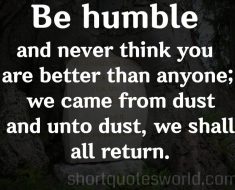 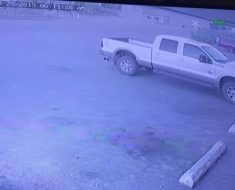 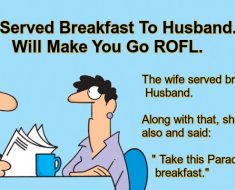 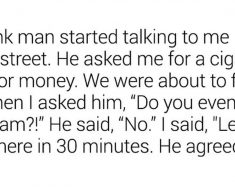 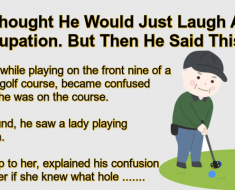