Luis Enrique Pinto Jr., 18, wanted to become the first person in his family to enlist in the United States Army. He was interested in becoming part of something bigger than him, something that he experienced while playing football in high school.

“I transferred that same mentality over to life after high school,” he told the Army.

But there was one problem, he was overweight.

Luis was different. He cared more than enough.

Luis, who lives in Las Vegas, currently works as an electrician at construction sites, but wanted to pursue other opportunities.

“You’ve got one life. I don’t want to wake up and do the same thing every single day,” he said. “There’s a whole world out there.”

Before he could enlist he had to make some changes.

At 6’1″ and 317 pounds, Luis realized he needed to lose a few pounds in order to sign the enlistment papers and pass the physical requirements.

In order to enlist in the Army, someone his height and age had to meet a 205 pound weight limit. That meant he needed to lose at least 112 pounds, which is no small feat for anyone.

Prior to his weight loss journey, the 18-year-old admitted to eating a lot of carbs, but he adjusted his diet and added workouts to his daily routine.

On days that he found it difficult to go to the gym, his mother encouraged him to simply show up.

“One thing she told me is to just show up,” Luis said. “Just show up and don’t worry about the workout that’s to come. You show up at the gym and once you’re there, you’re already there so might as well just get it over with.”

After seven months of hard work, Luis lost a total of 113 pounds.

His weight loss also came with another benefit, a change in attitude.

“When I was big, I was really insecure,” he said. “Now I’m walking with my head up high.”

The teenager was able to enlist as a 14E, a Patriot Fire Control enhanced operator/maintainer. The weapons systems is one of the most advanced missile systems.

Luis will attend basic training in the beginning of September and his recruiter has no doubt that whatever he faces during his career he will be able to overcome.

“To have that heart and that drive to keep pushing forward, it’s impressive. It got him to where he can enlist in the Army,” Long said. “That mentality is going to carry him through his career and through life and he’ll be extremely successful.”

Awesome work, Luis! Congratulations on the weight loss and good luck with your future in the Army and your continued journey towards your next goal.

Share this to thank Luis for serving our country! 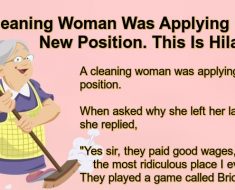 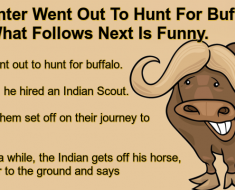 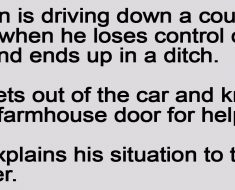 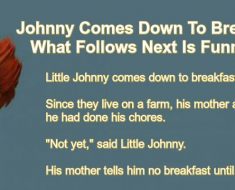