The bond between a grandparent and their grandchild is undeniable – perhaps this tragic story is one of the ultimate proofs of this.

A Purple Heart recipient who fought in the Vietnam War in now being hailed a hero after sacrificing his life to save his 3-year-old granddaughter from a home explosion in Oklahoma.

Don, who was standing about 15 to 30 feet away from the front door, was preparing lunch on September 19 and lit a candle next to the stove when a powerful explosion occurred.

After seeing the roof collapse onto his grandchild, 3-year-old Paetyn, the 69-year-old jumped into action.

The quick-thinking veteran grabbed the little girl from the frightening flames and carried her to safety – what an amazing and heroic grandfather!

”After saving my daughter’s life, he then hiked up a driveway that goes a quarter of a mile through the woods and through and back up a steep creek bed,” Don Osteen’s son, Brendon, told CNN.

After the terrible accident, both Osteen and Paetyn were airlifted to Integris Burn Center in Oklahoma City.

The entire house was destroyed.

The doctors placed Osteen in ICU in critical condition – he suffered a collapsed lung, several broken ribs and burns over 70 percent of his body. Paetyn suffered burns on 30 percent of her body.

”Even with over 78% of Papa’s body covered with 3rd degree burns with flesh hanging off his body, a punctured lung and most ribs broken, he carried Pae down the road over 1/4 of a mile to find help,” the family said.

On Monday, Don Osteen died from his injuries. 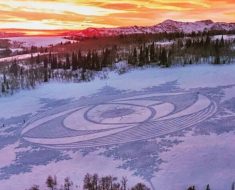 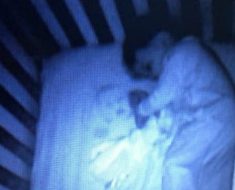 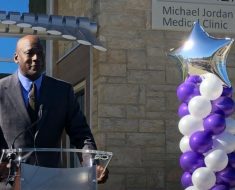 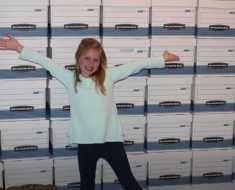 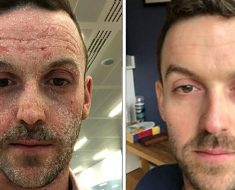 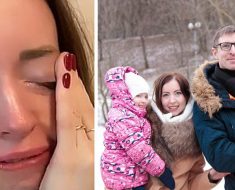