Landen Hoffman, the 5-year-old boy who was thrown from a third-floor balcony in Minnesota’s Mall of America, has baffled doctors with his recovery.

But now his parents have a new update.

In a statement on the family’s GoFundMe page, Landen’s parents says their son remains in intensive care due to severe complications from the April attack.

According to the update, doctors are not sure when Landen will be able to come home.

PRAYERS FOR LANDEN: The parents of a 5-year-old Landen Hoffman, who was thrown from a third-floor balcony at the Mall of America in April, said Tuesday that their son remains in intensive care due to severe complications from the attack. https://t.co/zcdJgILOxW

Things looked bleak for little Landen Hoffman when he fell almost 40-feet to the ground after being thrown by 24-year-old Emmanuel Aranda in an unprovoked attack on April 12.

The 5-year-old boy suffered severe head injuries and broken bones – he has been in critical condition since the attack.

Aranda, who attempted to flee the mall after the incident, was chased down and apprehended near the light rail station.

In June, he was sentenced to 19 years in prison for attempted first-degree murder.

As per reports, Aranda showed little emotion as he was handed a 19-year sentence. When asked if he wanted to say anything, he simply responded, “No”.

Many feared that if Landen survived, he would be damaged for life. But he’s thus far defied the odds.

According to reports a month ago, the boy was “alert and conscious” and no longer in critical condition.

A new statement on June 25

A family friend of the Hoffmans has set up a GoFundMe page for the family to help cover the escalating costs of Landen’s treatment.

On June 25, the family made a new statement on that page.

According to the parents, Landen has had more than 15 medical procedures, including surgeries for two broken arms and a broken leg, facial and skull fractures and removal of his spleen.

”While the miracle of his survival is what we celebrate and thank Jesus for every day, we must also acknowledge that our beautiful boy has been on a very challenging road to recovery,” the statement said.

The doctors don’t know when the boy can be released from the hospital.

”He remains in intensive care where he has been since his admission, under constant treatment and monitoring, and we are still unsure when our family will be able to return home,” Landen’s parents stated and continued:

”Throughout, your support has lifted each of us and reminded us of the power of God’s love. But our focus must continue to be solely on his recovery and the health of our entire family. Thanks again to each of you for your prayers and best wishes. Please continue to pray for him.”

It should go without saying that the Hoffmans need everyone to pray for their little boy at this time.

We will continue to send our thoughts and prayers until he’s better. 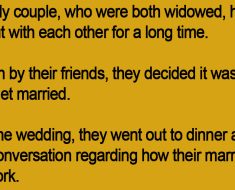 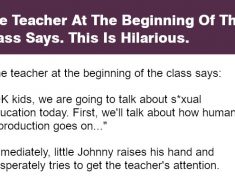 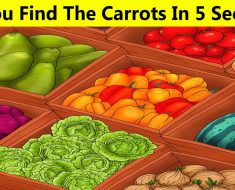 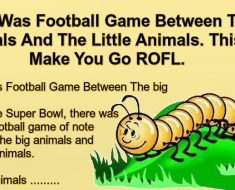 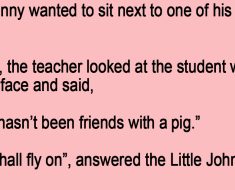