Our police officers get a lot of stick from many who tar them all with the same brush, but the truth of the matter is the majority of our boys in blue serve because they want to help and protect others.

Being a police officer is a dangerous, often unforgiving job, and the idea that anyone would actively look to harm a servant of the law is as distasteful as it is wholly wrong.

An investigation is now underway after an NYPD officer found a razor blade hidden in a sandwich he bought from a speciality food store in Queens, New York.

According to reports, the officer – who has not been identified – bought a sandwich from Bon Appetit in Rockaway Park at around 4:30 p.m. on Thursday, December 5.

He bit into said sandwich, only to sustain a cut inside his mouth. He soon realized that there was something sharp buried inside his food – it transpired to be a razor blade.

The officer took himself to hospital, where he underwent treatment. A DNA sample from the razor is now being tested, according to a police spokesperson.

It’s said Bon Appetit is offering its full support in the case, and will be offering up CCTV footage that may prove of help in identifying the culprit. The restaurant released the following statement:

“In our experience, the NYPD officers of the 100th and 101st precincts have been an exemplary example of professionalism and service to not only our business but to our local community in the Rockaways, Queens, and New York City at large.

“If given the opportunity, the management of Bon Appetit would like to personally apologise to the officer and the rest of the local law enforcement community.”

Commissioner Shea of the NYPD uploaded a grainy photo of the alleged sandwich, with what looks to be a silver razor blade beside it.

The NYPD’s case is ongoing, while the store in question has also started its own internal investigation.

An act like this is not only abhorrent, but completely unforgivable. We can only hope the callous person responsible is brought to justice.

Share this article if you support police officers and all the great work they do. 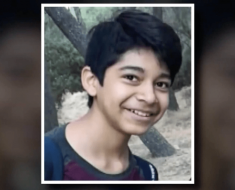 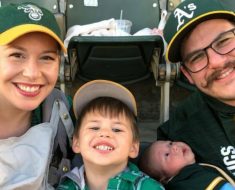 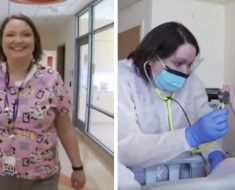 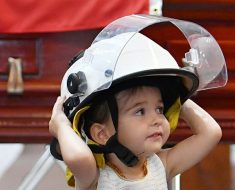 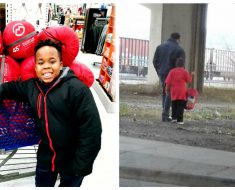