Tracey Smith was teaching her 17-year-old son how to drive Friday evening when a car hit their vehicle. The 46-year-old, a sergeant with the Wisconsin Department of Corrections, exited her vehicle, but that’s when things took a drastic turn.

The other driver pulled out a weapon and shot Tracey.

Around 5 p.m. on Friday, a suspect, who has yet to be identified, struck Tracey’s vehicle. Her family told TMJ4 she got out of her vehicle to look at possible damage, and that’s when the two exchanged words.

“That was a real weak man move to sit there and shoot a lady in front of her son,” Sherri Luckett, Tracey’s younger sister said. “What was she supposed to do? Sit there in the car hoping he fled the scene?”

Her friends and family are in disbelief.

After the suspect shot Tracey, they fled the scene. Tracey’s 17-year-old son, along with some help from witnesses, drove his mother to the hospital where she later died.

“Like what kid has to see someone take his mom’s life and then you have to be the one to take them to the hospital?” Cheryl Brown, Tracey’s cousin, told CBS 58. “Her boys have to continue through life with their mother not there and then her son that was there, that’s going to affect him for the rest of his life, like he’s never going to be the same.”

“I just hope he can bounce back,” Sherri said. “I’m just praying he will stay on track and won’t allow what would break most people to break him.”

On Monday, Milwaukee police arrested the person they believe is responsible for killing Tracey.

Tragic. There are no other words to describe this.

Let’s pray for this teen who had to witness his mother get shot and then drive her to the hospital. 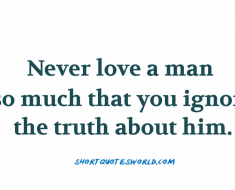 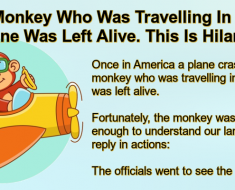 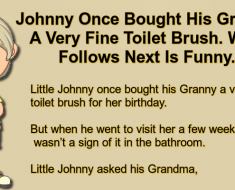 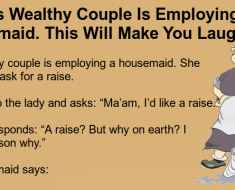