As colleges begin for the fall semester, kids around the country are stocking up on ping pong balls and those classic red Solo cups that seem to be always used in the game:

But there’s a controversial side to the game, and not just about whether or not it should be called “Beirut.” The problem lies in those disposable plastic cups, which are an environmental threat: they are not recyclable and take centuries to decompose fully.

It’s a pretty well-known issue, so much so that even that Toby Keith ode to Red Solo Cups makes a joke about it. But no one wants to give up their party games, and definitely no one wants to use glass.

Luckily, there is now a solution: one company is coming out with aluminum cups that can be reused over and over.

Ball Corporation, a company specializing in recyclable metal and glass food containers, announced that it would be producing an eco-friendly alternative to Solo cups made out of aluminum.

They’re set to make their debut this Fall, tested out in markets where beer is frequently served in plastic cups: college campuses and sporting events.

The cups will cost about 25 cents each, which is a bit more than the Solo cups. But you can get your money’s worth: these cups reusable and dishwasher safe, ensuring that they’ll last you a whole season of beer pong.

The company is confident that people will switch to the more sustainable option: “We think they’re willing to make that choice,” Ball CEO John Hayes told Bloomberg. “They know we’ve polluted our world and they want to do something about it.”

Aluminum is far more sustainable than plastic, and Bloomberg reports that Ball, the top seller of aluminum cans in the world, has seen its business increase as products from craft beer to bottled water make eco-friendly changes. 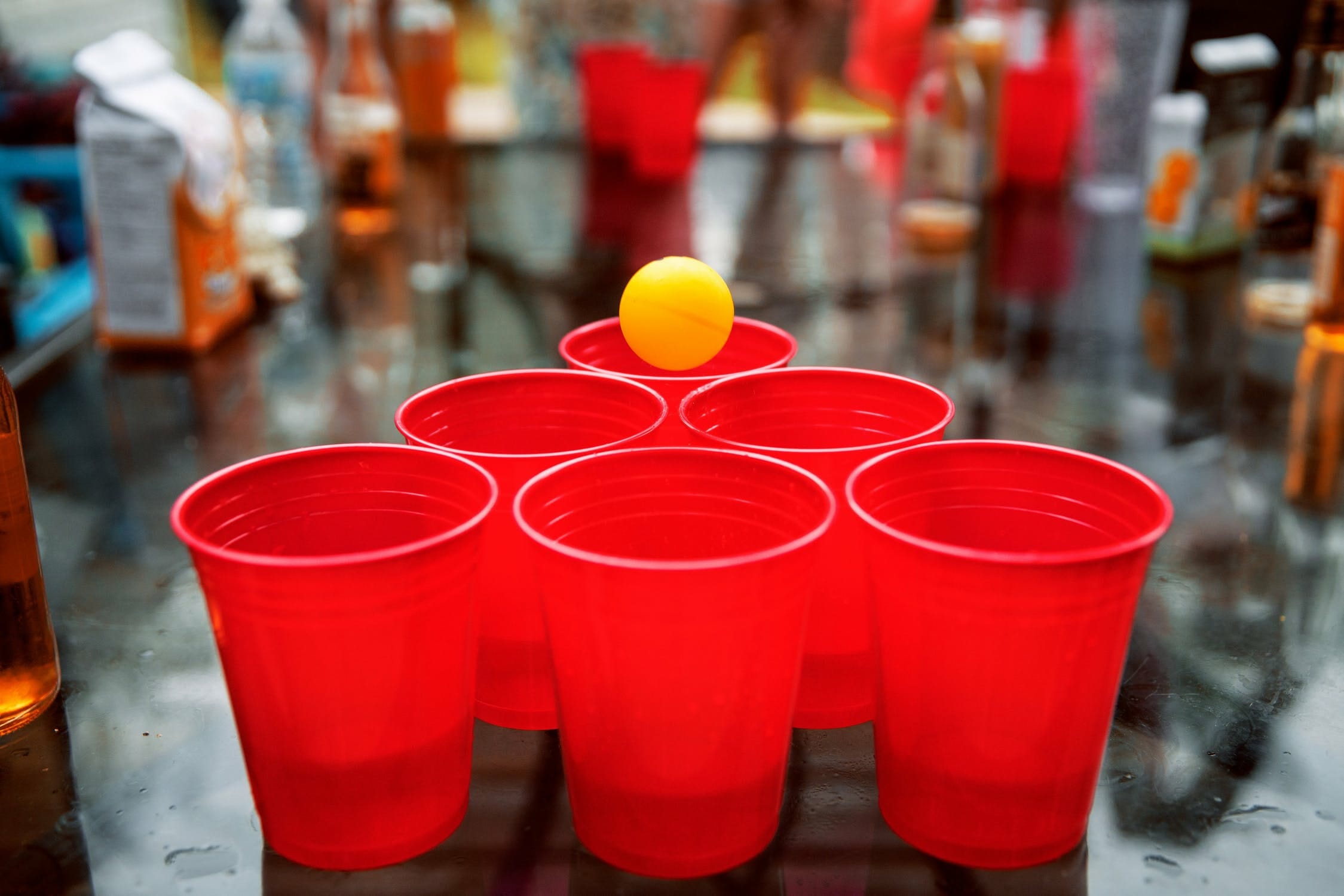 And even if you aren’t particularly eco-conscious, aren’t these cupis just more convenient? You’ll have these aluminum cups ready to go any time a party strikes, without having to run to the campus store for some Solos.

You’ll be the go-to beer pong king, and help save the environment while your at it. Again, a win-win.

The downside is you might have to wait a bit: the cups reportedly won’t be in stores until 2021. In the meantime, though, you can always find ways to make your drinking games more sustainable. Beer pong has given us all so much that we’d hate to find out it contributed to the Earth’s demise.