It can be hard being the parent of a child with special needs. On top of the regular stress of raising a child, you have to accommodate for their specific emotional or physical needs.

So imagine just trying to enjoy a nice meal out, and what you thought was a family-friendly restaurant, when suddenly you’re told you need to leave… because of a complaint about your child.

That’s what one mother experienced, and her story has people outraged.

On Saturday, August 3, Amanda Braun and her family went out to the Outback Steakhouse restaurant in Glen Burnie, Maryland.

That included her four-year-old son Killian, who was born with a neurological disorder called Childhood Apraxia of Speech.

“This disorder affects Killian in many ways especially communication and behavioral,” Amanda wrote in a Facebook post. “He is a very energetic kid with much to say, however when he speaks his words are unclear.”

Still, Amanda says that she’s never before had any kind of incident with Killian, and while they were at Outback he was acting his usual self. The family was having a nice night out: they were seated immediately and the food arrived in good time.

But about five minutes into their meal, the manager of the franchise approached them. After asking how their meals were, he informed them that there had been a noise complaint about Killian.

He told them that they would have to finish their meals and leave.

“I couldn’t believe what I was hearing,” Amanda wrote. “I was in total shock!”

Amanda says the manager offered her a $20 gift card as an apology “for a later date”—something the family has no use for.

“Needless to say there isn’t going to be a later date,” Amanda wrote. “Why would I subject my son and the rest of my family to that type of discrimination? What would ever make me want to return? Would we be asked to leave again if my son were to be loud?”

“This is not ok and I’m not stopping here.”

Saturday night the family and I decided to go to Outback Steakhouse in Glen Burnie for dinner. We were seated almost…

In a statement issued to ABC7, Outback Steakhouse wrote: “We’ve been in contact with the family and have personally apologized. We strive to make sure all guests feel comfortable and welcomed in our restaurants and we fell short. We’re learning from what happened and training our team so we can better serve our diverse guest population.”

WJLA reports that they’ve offered to make a donation to an organization that works with Killian. However, Amanda hasn’t decided how to respond just yet, still hurt by the incident.

“The anger has subsided and I’m left with sadness for my son and his future struggles of being in public,” she said.

What do you think of this controversy? Share this story! 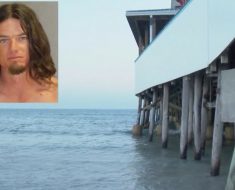 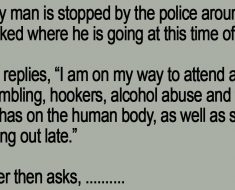 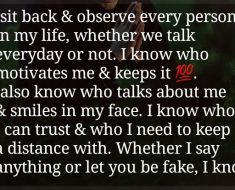 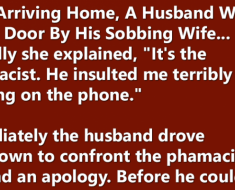 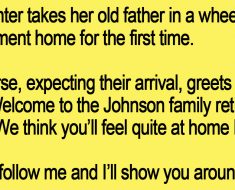 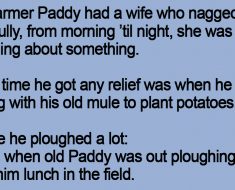