On January 24, 1983, Alvin Kennard robbed a bakery in Alabama. Since it was his fourth offense, under Alabama’s Habitual Felony Offender Act, he was sentenced to life in prison without the chance of parole. He was 22 years old and court records show he stole $50.75.

On Wednesday, Kennard’s sentence was changed and, according to ABC News, should be leaving prison in the coming days.

“The judge in this case noticed how odd it seemed that someone was serving life without parole for a $50 robbery,” Kennard’s attorney, Carla Crowder, said.

Thirty-six years ago the now 58-year-old was sentenced to life in prison without the possibility of parole because he had previously been convicted of three other non-violent crimes.

Under new sentencing guidelines, even with Kennard’s previous convictions taken into account, he would have been eligible for a minimum sentence of 10 years and a maximum of life with the possibility of parole, according to AL.com.

I just witnessed the most extraordinary moment. Judge David Carpenter in Bessemer, AL has resentenced Alvin Kennard to time served after he got life without parole for robbing a bakery of $50 in 1983. He is now 58 & was 22 when he committed the robbery. pic.twitter.com/CYeWsnHmVG

Before the judge’s ruling, Kennard had one thing to say.

During the past three decades, Kennard, who has been living in a faith-based area of the Donaldson Correctional Facility, has shown “exemplary behavior,” which played a part in his sentencing change. He also has a home to go to when he leaves prison and said he plans to become a carpenter.

This is Alvin Kennard. His hearing is about to begin. pic.twitter.com/9wC61rqw0C

“As incredible as this opportunity is for Mr. Kennard and as happy as we are for him, we know that there are hundreds of similarly situated incarcerated people in the state who don’t have attorneys, who don’t have a voice,” Crowder told ABC News.

“As this state grapples with the Department of Justice involvement and unconstitutional prisons, I would hope our lawmakers, our courts and our governor would do more to address these injustices.”

What do you think? Should this have happened sooner? 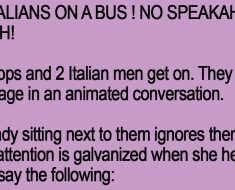 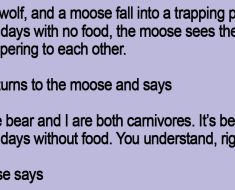 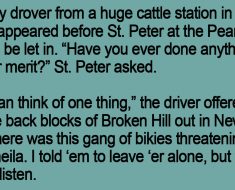 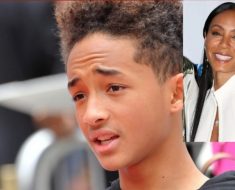