One man in Fayetteville, North Carolina was willing to risk his life and confront an intruder before police arrived. Thankfully, it worked out for him, but the intruder… not so much.

Tuesday evening a security camera caught a man creeping around backyards in Fayetteville. He then entered Ashley Lara’s home.

“I then proceeded to hear my husband get up and he just looked at me with a pale white face and said, ‘Stay right there, somebody is in my backyard,’” she told WTVD.

As she called 911, her husband went to investigate the intruder. He found the suspect, later identified as Steven Michael Dunning, leaving the couple’s 2-year-old daughter’s bedroom. 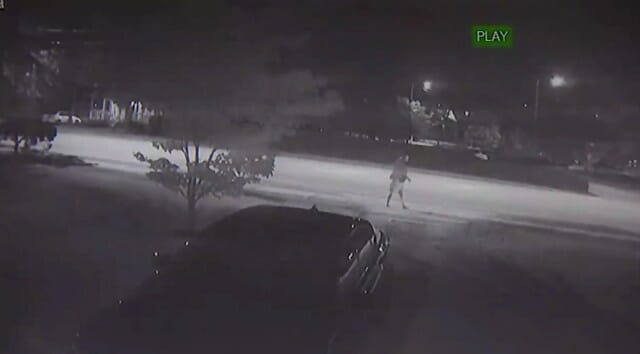 “He did get him down and messed him up pretty bad,” Ashley said.

When police arrived they arrested Dunning and charged him with secret peeping, but they didn’t bring him to jail. He had become involved in an altercation with Ashley’s husband and had to be transported to a hospital.

“They found hand prints on the back window from him trying to push it open,” Ashley said. “Then on top of that they found that he was ejaculating back there in a white t-shirt that he had in his hand.”

The family believes Dunning, who was charged with the same crime in 2017, discovered the family’s address from an ad on Facebook.

“He won’t be doing this again. You messed with the wrong family and, trust me, my family will not stop until you’re put away and served what you need to be served. You got off for too long and you went to the wrong house.”

Now that’s how you protect your family!

Would you do the same? Let us know on Facebook. 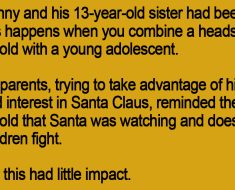 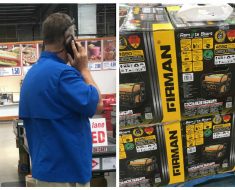 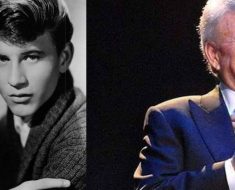 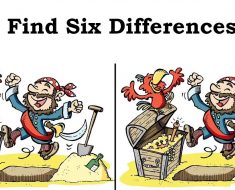 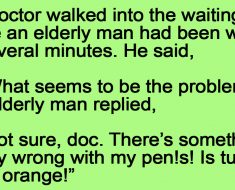 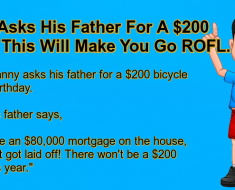