Home
Lifestyle
Florida woman asks animal shelter to euthanize her dog – they refused, so she shoved the dog in her trunk
Spread the love

A Florida woman has been charged with felony animal abuse after she was seen stuffing her emaciated dog into a hot trunk. She reportedly brought the dog to an animal shelter and asked them to take her dog or euthanize it, when she didn’t get the response she wanted, she took it out on the dog.

On August 22, 27-year-old Sarah Perry visited an animal shelter and asked if they could take her dog or euthanize it. She no longer wanted the dog.

Perry was reportedly told that the shelter was full and that they did not euthanize animals for the public. According to police, she became “extremely angry” and returned to her car where she threw the dog into the trunk of her car.

She drove off with the dog in the back of her car.

A witnessed captured the horrific scene on camera and staff at the animal shelter were able to get the woman’s license plate. 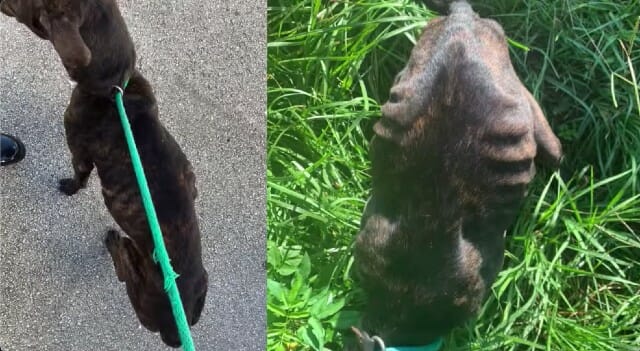 Police were notified and within a day Perry was arrested on animal abuse charges. The dog, which police described as “visibly emaciated,” was brought to an animal care center within the sheriff’s office where it would receive necessary care.

“The abuse of this innocent pet makes absolutely no sense and can only be attributed to someone who has zero compassion for animals, and quite frankly, shouldn’t even be allowed to own a plant, much less a pet,” Sheriff Wayne Ivey said. “As I’ve said many times before, anyone who can do something like this to a pet could just as easily do it to a human, so I have zero remorse about locking her up or sympathy for any excuse she may have for her actions.”

Good. She, and every other person who abuses animals belong in jail.

Share this if you want other cities, counties, and states to prosecute those who abuse animal to the fullest extent. 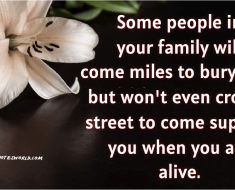 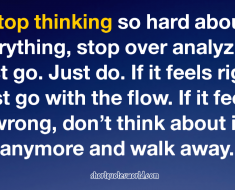 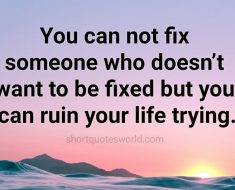 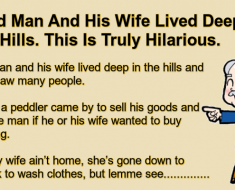 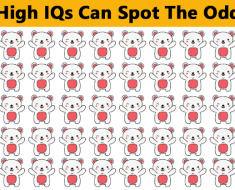