Everyone knows contracts, whether it be with a phone, TV, internet service provider are annoying. At the time you want to sign up for a service they sound like a great deal, but when it comes time to part ways, forget about it.

One family in San Lorenzo, California recently found out how hard it is to end a DirecTV contract, even if you’re dead.

Isabel Albright died at the age of 102 in December 2018. At the time of her death, a caregiver moved in with her and Isabel’s daughter stayed at her mother’s house often.

Since there were extra people in Isabel’s home, the family decided to add an extra DirecTV box, so those who were taking care of Isabel could watch TV. They had no idea that adding the second box would cost them.

Adding an additional box was equal to starting a new two-year agreement.

“Everything was fine until we went to disconnect and that’s when all the surprises happened,” her son in law, John Manrique, told KGO.

The final bill Isabel’s family received from DirecTV caught everyone off guard.

“They told us… we’re going to charge you $160 for an early termination fee,” John said. “She’s gone. Nobody’s living [here]. We’re selling the house. You’re going to tell us we have to keep the service at a house that’s not ours?”

Isabel’s family claimed they weren’t informed of the new agreement.

The family contacted DirecTV and said they had to pay, even though Isabel died. Apparently the bill had been transferred to her daughter, Linda, John’s wife.

“Because her mother couldn’t do it anymore and a lot of people wind up doing that,” John said. “We were trying to make sure that all the bills got paid.”

They called DirecTV and asked for proof that they signed a two-year agreement, but were told that the addition of the new box meant they agreed to a new contract. It didn’t matter if they signed a paper or not.

After he was unable to get anywhere with DirecTV, John contacted KGO’s 7 On Your Side. The news station’s consumer reporting team reached on to DirecTV on the family’s behalf and DirecTV issued an apology and waived the early termination fee.

Do you think this early termination fee is fair? 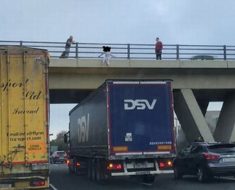 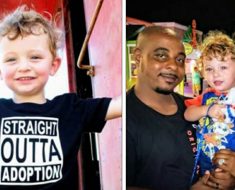 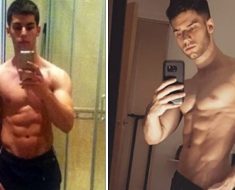 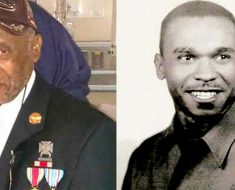 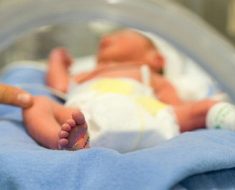