Home
Lifestyle
Blind, Senior Dachshund and His Pit Bull BFF Who Guides Him Everywhere Adopted Together
Spread the love

All livings things including animals have a sense of connection in one way or another. Some build an unbreakable blind. This is evident by looking at a story of a twelve-year-old blind Dachshund and a six-year-old pit bull friendship.

The two cute dogs were surrendered to an animal care and control unit in Virginia known as Richmond Animal Care and Control. This was after their owner a pet parent was rendered homeless and was no longer in a position to take care of them. This drove him to a sad but ideal decision of surrendering the two in an animal shelter.

There was a strong bond between the pair, which captured the attention of the shelter staffs and identified them as best friends. Pitbull amazingly guided his friend Dachshund leading him through pass ways and new spaces safely. This showed that the two cared deeply for each other and they had a ride and die relationship. The pit bull dog was named Bulldozer and dachshund OJ.

The shelter was determined to find the dogs a new home. They, therefore, posted a picture of the two of them on Facebook. However, they emphasized since the two were devoted friends then they should be adopted together. So if someone was only interested in only one of them then his/her wish would not be granted. The shelter explained their decision by saying that OJ was partially blind. This made him rely on pit bull for guidance. The two are best friends; this was seen as they slept together and taken for a walk together during potty breaks. Separating them would be physically and emotionally devastating. Christie Chipps Peter, the director of Richmond Animal Care and Control explains that the dogs had been BFFs for four years and separating them would not be a good idea.

The bond between the two pals intrigued many. The shelter did not have to wait long before sending them, off to a new start. Two days after posting OJ and Bulldozer adoption request on Facebook, an eager potential adopter came forward. After confirming that the adopter was in a position to give the two exceptional care, the shelter pushed through with the adoption process. On a Sunday afternoon, the two male dogs were off to a new start in a new home. Their connection and friendship left everyone at the shelter feeling fuzzy and warm.

Peter went on and expressed his gratitude for the pair’s happy ending. The two sweet friends had been greatly loved by their owner, who gave them up because he was not in a position to grant them the care they deserved. When they came to Richmond Animal Care and Control, they were treated with concern and admiration. Now, they went to forever home where they will continue being showered with love. It is outstanding and sweet looking at the two dogs care and look out for each other. This proves that friendship between animals is possible, and whenever it happens it is upon us to ensure their bond is not broken. 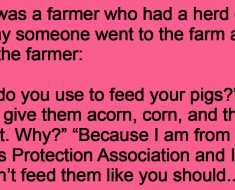 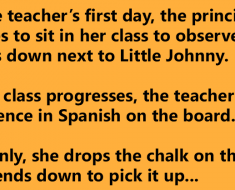 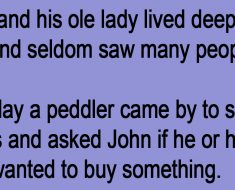 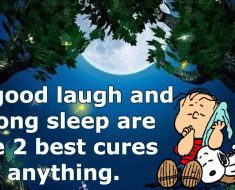 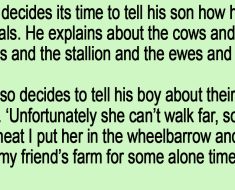 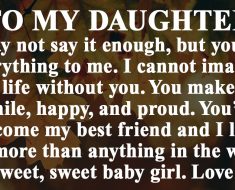