Home
Lifestyle
A Farmer Had Just Gotten A New Rooster. –
Spread the love

A farmer had just gotten a new rooster for his hens and the old rooster of many years was worried he would be replaced.

However, he had a cunning plan on dealing with this young rival.

He went up to the new rooster and said,

“Right, I’ll make you a deal, let’s race for the hens, one lap around the farmhouse. You win, I leave, I win, you leave.”

The new rooster, being much younger, clearly could see that he would easily beat this old-timer entirely and agreed.

“However,” the old rooster added.

“Since I’m obviously much older, you must wait until I’ve completed half of the lap before starting so that I have a fair chance.”

The younger rooster knew that even with that advantage, it was a shoo-in, so he agreed.

The race started and the older rooster set off, by the halfway mark he was already huffing and puffing, feeling his age.

The younger rooster sped off like a rocket and was quickly catching up.

By the time the older rooster was at the three-quarter mark, he was almost out of breath, heaving desperately.

The younger rooster was coming up right behind him and was seconds away from beating him.

When suddenly “BAM!” The farmer’s shotgun rang out, the new rooster collapsed into a bloody heap of feathers. 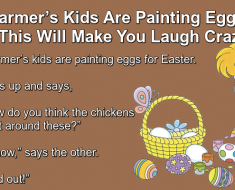 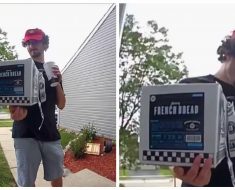 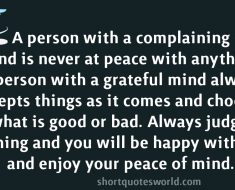 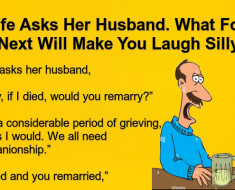 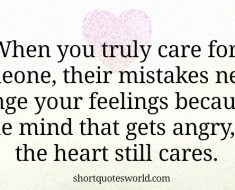