Home
Lifestyle
A Bear, A Wolf, And A Moose Fall Into A Pit. –
Spread the love

A bear, a wolf, and a moose fall into a trapping pit

After a couple of days with no food, the moose sees the wolf and bear whispering to each other.

The wolf turns to the moose and says

“Look, the bear and I are both carnivores. It’s been a couple of days without food. You understand, right?”

“Yeah, I guess you’re right. But, listen before you kill and eat me, can I just ask for one last request? There is this birthmark under my tail that supposedly looks like a word, but I’ve never known what it says. Do you think you could take a look and tell me?”

The wolf says “Of course”

So the wolf and bear get close to the back of the moose and lift up his tail.

Right at that moment, the moose gets up on his front legs and kicks both the wolf and bear in the chest.

The wolf is killed instantly.

The bear is fatally wounded, and with his dying breath says

“I don’t even know why the hell I looked. I can’t even read.” 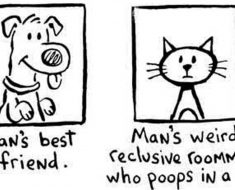 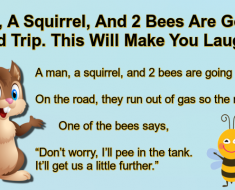 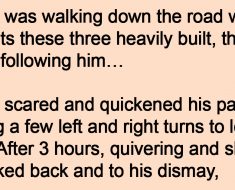 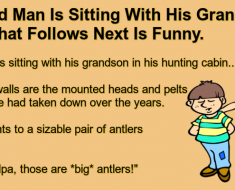 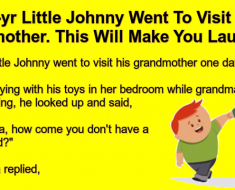