Sixteen-year-old Calysta Bevier has been through a lot. And the “America’s Got Talent” judges found out just how much she’s been through when Howie Mandel mentioned that he likes her look.

“My hair wasn’t really my choice,” Calysta shyly admits before telling the judges that she fought cancer, but has recently been given a clean bill of health.

Then, she tells them that she’s performing to inspire others to follow their dreams no matter how dark the future looks—and that she wants to demonstrate this by singing “Fight Song.”

Even before Calysta sings, the judges look like they can sense some kind of star power in her.

And this 16-year-old’s spirit really radiates. But when she opens her mouth and starts singing, the judges get to see who she really is.

Calysta chose Rachel Platten’s inspirational anthem Fight Song, which the singer-songwriter had originally created to talk about her struggles in the music industry.

Simon Cowell in particular has a sparkle in his eyes during the performance. But when it ends, he does something he rarely does — press the golden buzzer!

I feel just like Simon and wish 16-year-old Calysta all the best with her music career.

Take a minute and check out her emotional audition below!

When I heard the first couple notes, I would have hit that gold buzzer! This is one of the best auditions of all time. Nothing more to say!

Unfortunately, Calysta was eliminated in the semi-finals semifinals, but since then she has taken a role an ambassador for cancer survivors.

She doesn’t hesitates to share her story and her voice with other kids who are sick, letting them know that they can fight and win and follow their dreams.

What did you think of the singer’s amazing singing audition performance?? Let us know in the comments and please share this article on your Facebook! 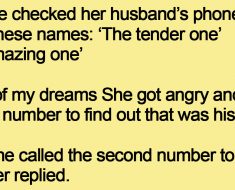 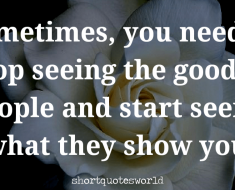 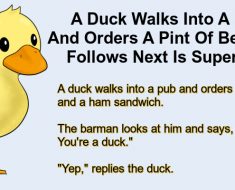 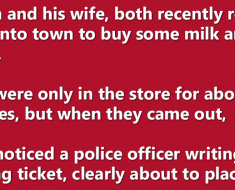 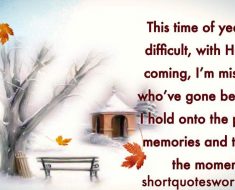 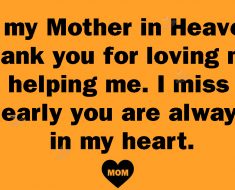