Having reached the ripe old age of 102, Thelma Smith must know a thing or two about overcoming adversity.

Even so, she was more than just slightly surprised to be handed an eviction notice on her 102nd birthday. Having lost her husband, as well as most of the rest of her family, over the years, Thelma lived alone at her residence in Ladera Heights, California.

On a day that should have been about celebration, however, her landlord handed her an eviction notice so his daughter could move in after she graduated law school.

Given Thelma’s age, it’s understandable there aren’t all that many people left around to help her. On her fixed income, she can’t afford assisted living.

“She couldn’t afford it she would need some assistance from county and other friends to support her in these places.”

Naturally, it didn’t take long at all for Thelma’s story to surface on the internet. Once it did, she had swathes of kind-hearted people ready to step in and help her, including the state’s former governor, Arnold Schwarzenegger. He tweeted: “Thelma has been a dear friend for a long time.

“Imagine doing this to a 102-year-old woman who gave back to the community her whole life. It is heartless.”

Thelma has been a dear friend for a long time. Imagine doing this to a 102-year-old woman who gave back to the community her whole life. It is heartless. Thelma, I’ll be reaching out to help. Landlords, you’ll hear from me too. https://t.co/IJQrclGQ6I

Backlash aimed at the landlord has been fierce, with many of the opinion he’s been unnecessarily ruthless by ordering her to move out.

CBSLA’s Amy Johnson spoke with him, but when asked if he would kick out a 102-year-old woman, he replied: “Would you take care of your child?”

A GoFundMe Page was established in Thelma’s name, one which has to date raised over $7,000. We hope that money will be able to give Thelma a new life in safe and secure surroundings!

What do you think of Thelma’s plight? Although the landlord is legally allowed to ask her to vacate the property, do you think it’s right he should given her age?

Let us know your thoughts on the matter in the comments box. 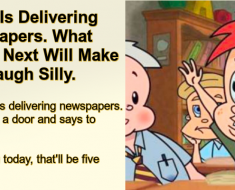 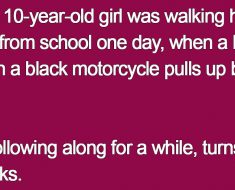 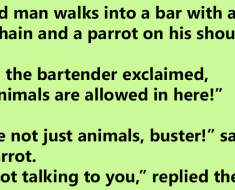 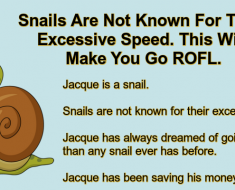