A one-year-old boy is in critical condition after police were called to a home in Antrim Township, Pennsylvania early Tuesday. It was later discovered that the boy had overdosed on opioids.

On December 3, around 5 a.m., Amanda Christian contacted Pennsylvania State Police after she found her child “unresponsive” and “blue.” Life-saving measures were administered to the boy before he was life-flighted to a hospital.

According to police, Christian and her roommate, Jesse Daugherty, admitted they used heroin and had some in the home. Christian, the boy’s mother, also said snorted heroin the night before and then blacked out.

Both Christian and Daugherty were arrested.

Christian’s son, who tested positive for opioids at the hospital, remains in critical condition.

How can someone be so irresponsible? I hope these two get the maximum sentence, and I hope this little boy pulls recovers.

Share this to pray for the quick recovery of this innocent child. 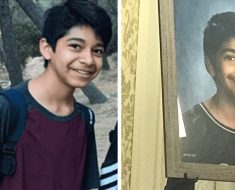 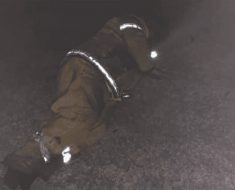 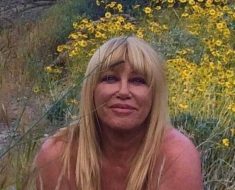 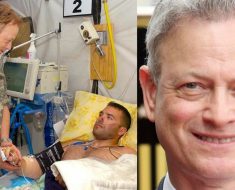 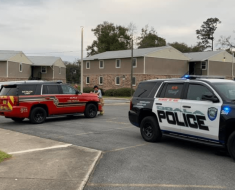 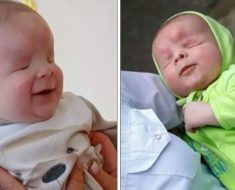