Going to the nail salon is something many women do on a regular basis.

As a result, it’s alarming to think that doing so could present potential danger. Of course, the vast majority of nail salons are safe, practical spaces, but one woman from Tennessee is claiming she almost lost an arm after contracting a flesh-eating bacteria there.

Jayne Sharp says she’s undergone several surgeries to take away flesh from one of her hands, after picking up the infection – she believes – when getting a manicure.

As per Fox News, Sharp said she first began experiencing symptoms a month after getting cut on her right thumb at the Jazzy Nail Bar in Knoxvillle.

“While I was there I got stuck on my thumb and I went ‘ouch’ but I went back to looking at my telephone,” she said. Apparently, her thumb soon began to throb, and she felt so sick that it was difficult to sleep that night.

Sharp went to seek medical help the next day to be checked for flu. Her test came back negative, but nurse practioner Nikki Brown instead drew a circle around a spot on her thumb that had a large amount of swelling.

Jayne was told to monitor the area in case it increased. She ended up in the ER the day after that.

Dr Udit Chaudhuri, an internal medicine specialist with Summit Medical Group who also treated Jayne, said: “She could have lost her finger or her arm if she hadn’t been diagnosed properly.”

As Jayne is diabetic, she was reportedly at higher risk of developing the flesh-eating bacteria, known as necrotizing fasciitis. She revealed to the station that she is beginning to recover feeling in her right arm, having undergone several surgeries, but problems remain.

How scary! I’ve heard of several cases of flesh-eating bacteria this year, but never one involving a trip to the nail salon. 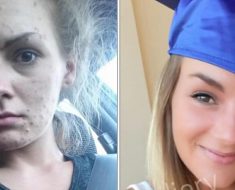 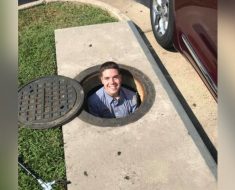 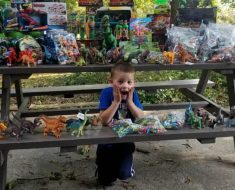 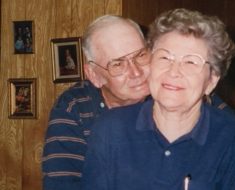 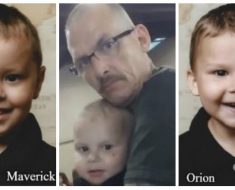