Police in St. Petersburg, Florida are asking for the public’s help in identifying two women seen leaving a Target on November 15.

They have been accused of stealing a 75-year-old woman’s wallet while she shopped for groceries. The pair then reportedly visited another store and used it to purchase $5,000 worth of electronics and gift cards.

According to police, the two women, who appeared on surveillance smiling as they left one store with bags in their hands, attempted to use the card at another store, but it was declined.

The St. Petersburg Police Department shared photos of the women and their vehicle on social media.

If you have any information about this horrible crime, the police ask you to contact them at 727-893-7780.

It’s only a matter of time before someone recognizes these women and contacts police. Share this on Facebook so these two criminals get what they deserve. 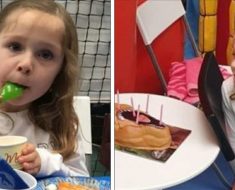 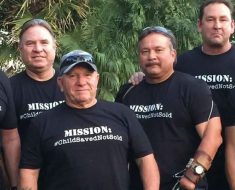 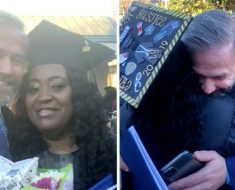 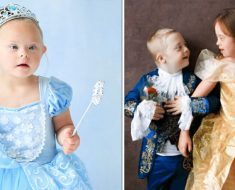 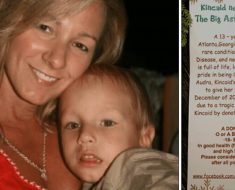 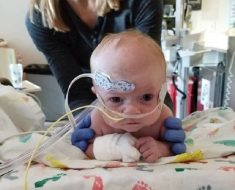