Police in California are investigating reports that a student at Hazard Elementary School in Santa Ana was bullied after a 10-year-old girl died by suicide.

“We have heard rumors of bullying and are looking into that aspect,” a police spokesperson told ABC7.

According to officials, the girl’s nine-year-old sister discovered her sibling Sunday.

Those who knew the student said she was happy and enjoyed playing with her siblings. A classmate reiterated the point that she always seemed happy by saying, “she would give a lot of people hugs a lot.”

Police are investigating reports that the girl was bullied.

Despite comments that she seemed happy and was friendly with everyone, police plan to look at the student’s phone to see if there was any evidence of bullying.

The student’s school district, Garden Grove Unified School District, expressed their sadness over the tragic loss of one of their students. In a statement, they said in part, “while the Santa Ana Police Department is conducting a thorough investigation, we have no evidence to support this rumor.”

On Monday, Hazard Elementary School had crisis counselors on campus for students and faculty as they grieved the loss of one of their own. The counselors will remain at school for the remainder of the week.

If you or someone you know is in emotional distress or considering suicide, call the National Suicide Prevention Hotline at 1-800-273-TALK (8255).

This is so tragic. This little girl should be playing with siblings and going to school.

Please share this to pray for her family during this extremely difficult time. 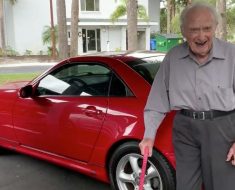 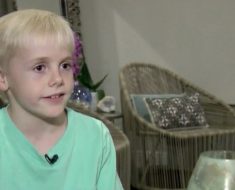 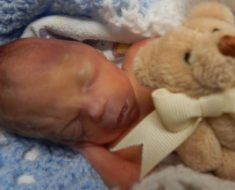 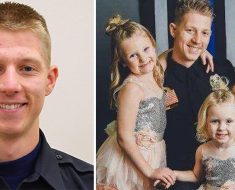 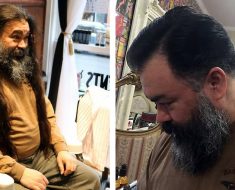