We all know a friend who gets a bit … over the top, shall we say, after he’s had a few beers.

Drinking alcohol for him can be like unpicking a lock that should probably have never been tampered with. You know the one I’m talking about: the friend who runs his mouth, starts fights, has little to no consideration for those around him and otherwise makes himself a nuisance.

It turns out, however, that descending into a despicable lout after knocking back a few cold ones isn’t only something reserved for us humans.

In honor of one of the most amazing drunken tales of all time, we’ve decided to revisit the ordeal that saw a wild pig raid a stash of beers, drink his fill and then go on a rampage that culminated in him scrapping with a barnyard cow.

No, we didn’t make this up. Yes, it’s as awesome as it sounds.

Our story begins with a set of happy campers who unfortunately left 18 cans of beer where it could be got at. Being that they were out in the wilderness, and they could see all the other tents nearby, they presumed it was safe from other humans. Only, it wasn’t humans they needed to be afraid of … it was a pig.

The campers were putting up their tents for the night when they spotted a wild pig guzzling down their party juice. 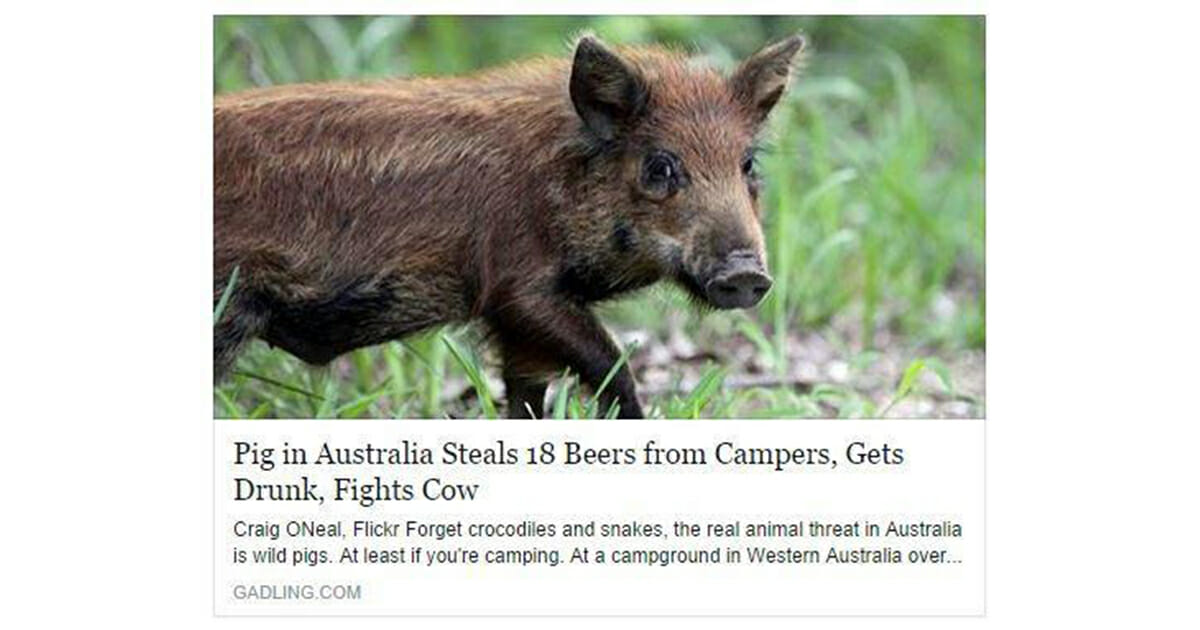 No sooner had our protagonist finished his liquid lunch, than did he set about causing all kinds of mischief in the campsite.

One camper explained to ABC News: “It was in the middle of the night, and it was these people opposite us (who) heard this crunching of the can, and they got their torch out and shone it on the pig and there he was, crunching away at their cans.

“Then he went and raided their rubbish…then there were some other people camped right on the edge of the river, and they saw him running around their vehicle being chased by a cow. Apparently, the pig showed up several nights in a row, causing chaos and helping himself to anything he could find to “pig out” on.

“It was coming…for a couple of days, but we didn’t see it this morning or last night.”

We think it’s a good idea to show your missus this story the next time she tries to dig you out for getting into drunken trouble.

Share this story so all your beer-loving friends can have a laugh. 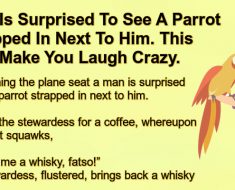 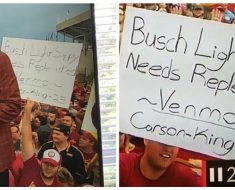 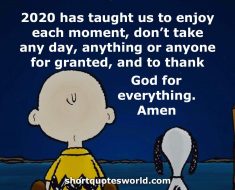 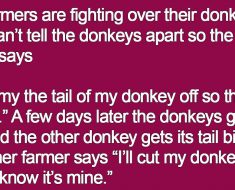