Home
Lifestyle
Owner seals puppy’s eyes and mouth shut with super glue, then dumps her on side of the road
Spread the love

There was once a time when I had a mind afforded the innocence of youth.

I thought the world was a perfect place, where bad people were punished and good always triumphed over evil. Then I got older.

I know better now. I know that bad things happen to innocent beings, and I know that those responsible rarely get the justice owed to them.

Perhaps in no arena is that more evident than when it comes to animal abuse. Day after day, week after week, I hear instances of poor, defenceless, trusting animals being neglected and abused by sadistic, callous individuals who lack something as basic as compassion.

This article concerns another example of that, one wherein a driver in Kansas experienced the shock of finding an abandoned puppy by the side of the road in the early hours of the morning.

As if that wasn’t bad enough, the driver soon realized, to her horror, that the dog’s eyes and mouth had been super-glued shut.

Yes, you read that right. The Jack Russel terrier mix was rushed to the Veterinary Emergency & Specialty Hospital of Wichita, but she was in a bad way. Further bruising was found on her abdomen, which doctors believe was the result of her being hit.

The medical team got straight to work in removing the glue from the pup’s eyes and mouth. The dog, later named “Glory” for her indomitable fighting spirit, couldn’t see, eat, or drink. She was paralyzed in a world of darkness, with no clue as to why her abuser had decided to torture her.

Posted by Beauties and Beasts, Inc. on Thursday, 1 March 2018

Against all odds, Glory turned out to be a stout fighter indeed.

She was taken into the care of Beauties and Beasts Inc, an animal rescue organization out of Wichita. There, she began the long road to rehabilitation. Beauties and Beasts volunteer Kasey Breidenthal told 3KSN News: “She’s got some skin to grow back and some regular healing as well.

Through the power of social media, Glory soon won the hearts of people all over the world. The 9-month-old pup continued to battle against adversity, though the scars she bore were a constant reminder of the harrowing ordeal that very nearly cost her her life.

Angered by her treatment, Beauties and Beasties took to Facebook looking for the person responsible.

🚑🚨CRUELTY CASE🚑🚨Do you know who did this?In the early morning hours on Monday 2/26 located in Oaklawn near Wichita…

Posted by Beauties and Beasts, Inc. on Thursday, 1 March 2018

“Do you know who did this?” they wrote. “This sweet young girl was found by a good Samaritan laying on the side of the road with her eyes and mouth superglued and bruising to her abdomen.

“This was an intentional act, and someone who is capable of harming an innocent little dog is extremely dangerous. They will continue this pattern of abuse on helpless victims.”

By the time summer had rolled around, Glory had proven herself a kind and loving companion. She was adopted into her forever home by the Waggy family, where she’ll have the chance to live the life she was almost so cruelly robbed of.

“A tragic beginning, but a happy ending I hope,” said Mark Claeys, who fostered Glory before her adoption.

The world is a bitterly cruel place, one made all the more cruel by the depraved acts of some human beings. Glory could have so easily been hit by a passing car, or simply died of starvation through not being able to see or eat.

Our thanks go out to all the people who saved Glory and gave her a second chance in life.

Please share this article if you wish to pay tribute to this little fighter. 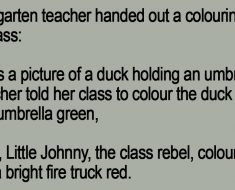 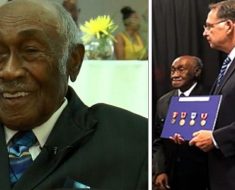 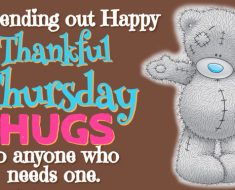 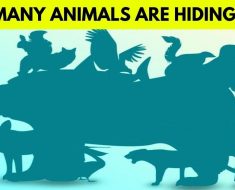 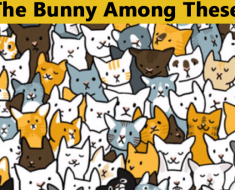