A 25-year-old mother is wanted for murder after she delivered a stillborn baby who had toxic levels of meth in his body.

“The levels of methamphetamine in this baby’s system were such high levels, even for an adult, so we believe she was using almost the whole entire time she was pregnant,” Detective Sergeant Justin Vallin of the Hanford Police Department said.

Police in Hanford, California are currently looking for Chelsea Becker, a 25-year-old who recently gave birth. This was her fourth child, each previous baby was born with meth in their system.

Her family doesn’t know what happened.

Becker’s family expressed their concern saying that she took a turn down a bad path, which led her to give birth to four children with meth in their systems.

Her oldest, a four-year-old, was adopted, while her aunt, Julie Lance adopted her three-year-old and has custody of her one-year-old son.

“Troy was born addicted to meth and we got him when he was two days old,” Lance said, according to WKRG.

Following the birth of her most recent child, police issued a warrant for her arrest. Since her child had such high levels of meth in his system, police suspect Becker had been using throughout her pregnancy—she admitted to using just a few days before giving birth.

Her family just wants what is best for her and hope she turns herself in.

“I want her to turn herself in. I’m excited for her to straighten up and get clean, because I know she’s smart enough to get out of it,” Terra Ordonez, her cousin, said.

If you know Becker’s whereabouts, the Hanford police ask that you contact their investigative unit.

I really hope that Becker gets the help she needs, but she also needs to be brought to justice. 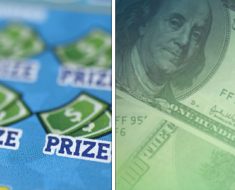 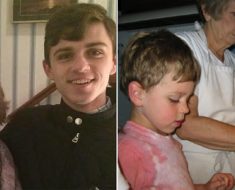 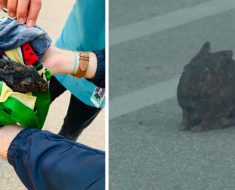 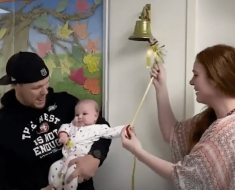 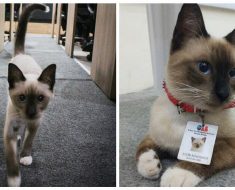