Home
Lifestyle
John Manages A Band Where His Dog Plays Guitar And His Cat Sings.
Spread the love

Everyone is amazed. No one understands how they’re doing it and it becomes a huge hit.

The band travels around the country and John makes a lot of money from the band’s success.

Eventually, it catches wind in Italy and Berlusconi wants to hear the band live.

He invites John to Rome and he comes with his cat and dog ready to play.

Before they play, Berlusconi begins a dialogue.

Berlusconi: John, I don’t care about your actual band, I just want to know the secret. How do you do it?

John: I don’t do anything, the dog plays the guitar and the cat sings, it’s as simple as that.

John: look, it’s my livelihood. I can’t go around telling the secret i make a career out of this

Berlusconi: money is nothing to me, I’ll pay you whatever you want just tell me how you do it

John: alright…I’ll tell you. The dog plays the guitar and sings, the cat just moves its mouth and pretends. 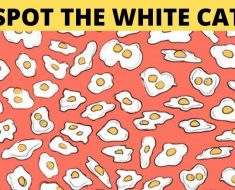 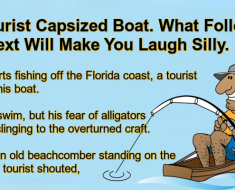 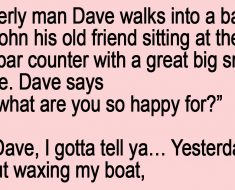 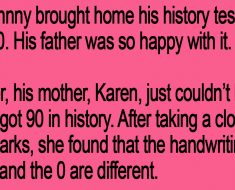