While you may not have heard of the word “simulacrum” before, you’ve probably encountered at least one in your lifetime. A simulacrum is a representation of an object of person – think a caricature or a statue of a god.

Here’s another example that has mesmerized thousands of people on Reddit. The flower petals on this plant look exactly like mini hummingbirds!

A Reddit user by the name of -OctopusPrime uploaded the fascinating photo of the bird-shaped flowers to the NatureIsF**kingLit subreddit and it quickly received thousands of upvotes and several hundred comments.

Many users were curious about the name of the flower, Crotalaria cunninghamii or the birdflower, and it’s location, Western Australia.

But there were also a handful who wanted to know the science behind the shape of this unique plant.

Simply stated, humans see a hummingbird when the flower petal is observed in a certain way and it’s unlikely that it’s an “evolved resemblance.”

A Reddit user, who claimed to be a “postdoc scientist studying the evolution and ecology of flowers,” explained that this particular plant inhabits the arid parts of Australia.

“The fact that the flower looks like a bird to humans cannot have evolved adaptively because as a signal receiver, there is nothing humans could have done to increase the fitness of individuals that evolved this signal (to look like a bird),” they wrote. “Unless indigenous Australians in arid Australia bred or traded the plant because it looks like a bird.”

However, there is no evidence of “ornamental horticulture in indigenous Australian culture,” which makes this theory unlikely.

“So in summary, a: It is implausible that the resemblance to humans is adaptive, and b: it is exceptionally unlikely the flower resembles a bird to non-human observers.”

Science aside, these flower petals that look like hummingbirds are absolutely gorgeous! 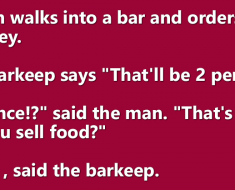 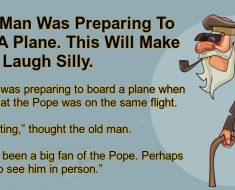 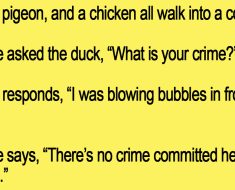 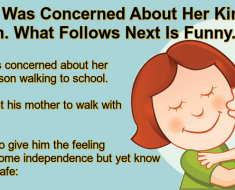 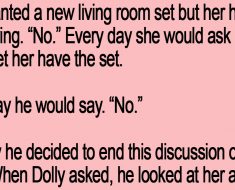 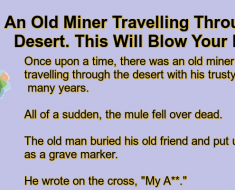