The United States Flag Code advises Americans how to display and care for the national flag. It also offers instructions on how to dispose of an old flag.

On June 29, dozens of veterans gathered in a field in Louisville, Kentucky for a solemn ceremony.

“Really, what you’re doing is holding a funeral for the flag,” Jeff Hendricks, a deputy director at the American Legion’s National Headquarters in Indianapolis, told the Courier Journal.

American Legion Post 244 of Jeffersontown was hosting a flag burning ceremony, one of their an annual events, to retire 25,000 flags.

The flags were donated by people who otherwise didn’t know how to properly dispose of their worn, tattered, and sun-bleached flags.

Veterans from World War II to Iraq attended the event to watch the flags burn in a massive fire.

There was nothing disrespectful about the scene as veterans and their family and friends remembered those who gave their lives fighting for our country.

“These flags have become faded and worn over the graves of our departed comrades and the soldier, marine, sailor and airman dead of all our nation’s wars,” post commander Kurt Hall said.

He called the burning of the flags “a precious symbol of all that we and our comrades have worked for and lived for.”

The post believes this might be the largest flag retirement ceremony in the United States. Previously, they burned 40,000 flags.

Now this is how you retire an American flag!

Share this if you think this is the only time people should burn an American flag. 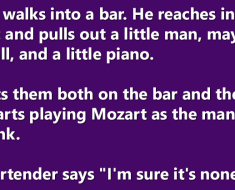 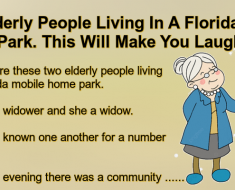 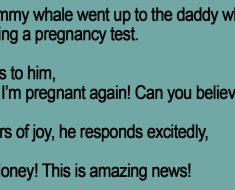 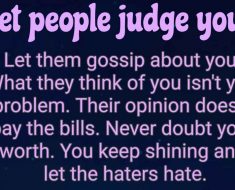 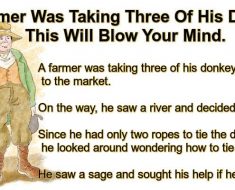 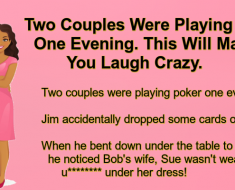