If one day you discovered your bank account had more than usual in it, say an extra $120,000, what would you do?

Go on a shopping spree? Donate the money to charity? Invest it? Or maybe you’d contact your bank and let them know there’s been a mistake.

A couple in Pennsylvania recently found themselves in this predicament, and they made the wrong decision with their newfound fortune. Now, they’re facing felony charges.

According to WNEP, on May 31, a teller at BB&T accidentally deposited $120,000 into Robert and Tiffany Williams’ bank account. Prior to the deposit, the couple had $1,121 in their account, which according to BB&T averaged a $1,000 balance.

When the Williamses realized the large sum of money in their account they didn’t contact the bank.

Instead, between June 3 and June 19 the couple from Lycoming County, Pennsylvania, spent the majority of the $120,000. During the two-and-a-half week period, they purchased an SUV, two four-wheelers, a trailer, and a camper. They also used some of the money to pay off bills and gave $15,000 to friends in need.

The Williamses went on a two-and-a-half week shopping spree.

Pennsylvania State Trooper Aaron Brown told the Williamsport Sun-Gazette that on or before June 20, the bank realized the error and corrected it. They contacted the couple and told Tiffany that they were “responsible for the return of all the funds.”

Once the money had been taken out of their account they were responsible for an overdraft fee, which totaled $107,416.

Tiffany informed the bank that she and her husband had spent a large portion of the money, so they no longer had it in their account, however she would speak to her husband and they would come up with a payment plan.

The bank made multiple attempts to contact the couple.

After several more attempts were made to communicate the Williamses, the bank contacted the police.

During an investigation, Robert admitted that they knew the misplaced money did not belong to them, but he and his wife spent it anyway.

Robert and Tiffany were arrested and charged with theft and receiving stolen property. They were released on $25,000 bail each.

There are many lessons here, one of them being, don’t be greedy.

Speak up when something is not right, even if it means losing a mysterious $120,000 “donation” to your bank account. 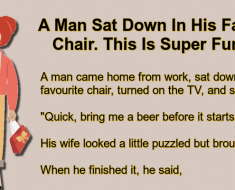 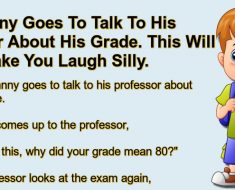 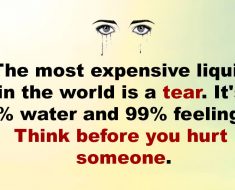 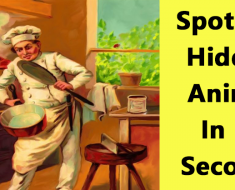