Cassidy Schear and his wife McKenzie should have been celebrating the birth of their baby boy, Ridge, but instead just 24 hours after Ridge was born Cassidy found himself a single father.

McKenzie died shortly after giving birth leaving her husband as the sole provider of the couple’s five children.

But he wasn’t alone for long. His family and community of Richfield, Utah stepped in to help, big time.

On April 19, 2019, McKenzie passed away one day after giving birth to the couple’s baby boy, Ridge, due to complications from a blood disorder.

“She never did get to hold him,” McKenzie’s mother, Staci Christensen told KSTU. “But she did get to see him twice and hold his hand and visit with him. That last time that she got up the blood clot hit her lung.”

“She gave her life for him.”

Since McKenzie’s death, Cassidy has returned to work and has received a lot of help from both his mother and mother-in-law.

He received some assistance from his community.

One day while Cassidy was at work a a stranger pulled up and said they had something wrong with their truck — Cassidy works at a dealership. The father of five took a look and to his surprise in the bed of the truck was baby supplies for Ridge.

But that wasn’t it.

The “stranger” was really a member of the local news’ “Dream Team” and they had one more surprise for Cassidy and his family.

You can see the big surprise in the video below:

I can’t even imagine what Cassidy is going through.

It’s awesome that he has such an amazing family to help him, and a community that stepped up and offered him some assistance.

Let’s keep this family in our prayers and thank those who have helped the Schears in their time of need. 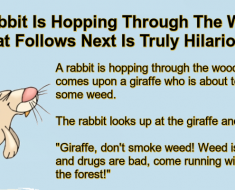 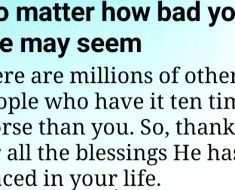 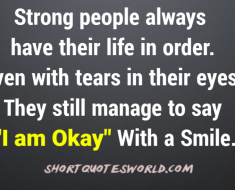 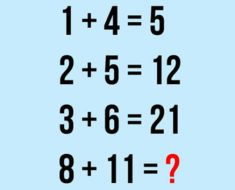 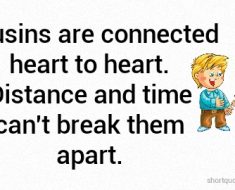 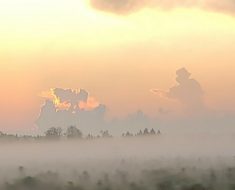