While many people boarded up their homes and tourists fled the Bahamas in preparation for Hurricane Dorian, Kimberly Mullings headed right into harm’s way.

She flew to Freeport, Grand Bahama to be with her mother during the storm because she didn’t want her to be alone. Now, she’s helping those in the Bahamas find their loved ones and get the help they need.

Kimberly, a sophomore at North Carolina Central University in Durham, had only just arrived in North Carolina for the start of her second year of school when she learned of a potentially devastating storm heading towards her home.

Rather than stay at school, where she’d be safe, she flew back home so her mom didn’t have to ride the storm out alone. As Hurricane Dorian slammed the Bahamas, Kimberly kept her followers on social media informed of her situation.

“I don’t think I’ve ever seen our trees like this,” she told CBC. “Debris from other people’s yard is starting to come in our yard right now, and for the most part we’ve strapped down everything that could have become missiles outside. Not so much for the others, but there’s no way that you could have prepared for a storm like this.”

Kimberly Mullings @KimKayaKhianKor has lived through a lot of hurricanes in The Bahamas but she says she never experienced anything as severe as Hurricane Dorian.

She’s in her home in Freeport and gives us a powerful account of whats happening right now. pic.twitter.com/HMk6Pm1fpY

After the storm passed – her home on Grand Bahama was spared compared to many other homes – she immediately got to work sharing information regarding search and rescue efforts and footage of damage around the island.

Kimberly told ABC11 that while the Category 5 winds were damaging, it wasn’t the worst part of the storm. The worst damage was a result of the storm surge.

“The (storm) surge was the problem for people – the tidal waves reaching up to 20 feet,” she said. “Just imagine that, being in a three-story home and you’re on your roof.”

All media entities have permission to use this video with credit given to myself. pic.twitter.com/LgHF4iydov

As her home begins the recovery process, she’s unsure when she’ll return to North Carolina for class.

To help with relief efforts in the Bahamas here is a list of organizations.

Please share this to help those who are in desperate need of help. 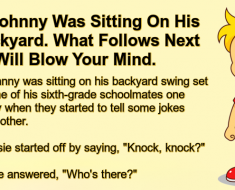 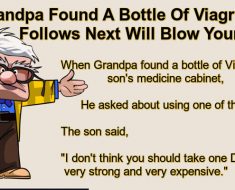 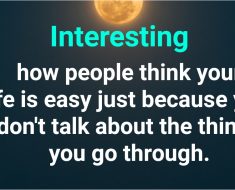 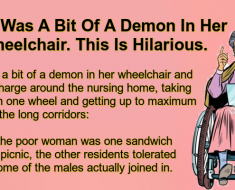 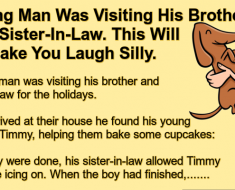 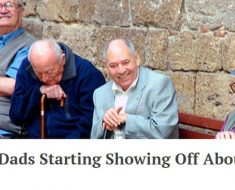