A Florida man is alleged to have killed his wife and their four children and then stored their remains in his house and van for several weeks before taking the bodies to Georgia.

According to the Marion County Sheriff’s office, the body of Casei Jones, 32, was found near Brantley County in southeast Georgia on Monday, September 16 – around 150 miles north of her last known address. Investigators also believe they’ve discovered the remains of her four children.

Jones and her children, whose ages range from 1 to 10, were last seen six weeks ago. Her family reported them missing on Saturday night.

Tough, tough news for Casie Jones’ family. Brantley Co (Georgia) deputies told me half an hour ago Michael Jones led them to bodies and they were waiting on a positive ID. @MCSOFlorida says they believe the remains ARE those of the four children. pic.twitter.com/JBlXZbkERq

The sheriff’s office took to social media on Monday, stating: “Detectives have confirmed that they have located the remains of four children in Brantley County, Georgia.”

Jones’ husband, Michael Wayne Jones Jr., meanwhile was picked up by police in Brantley County after a traffic accident. Casie’s remains were found in the vehicle he was driving, while he then proceeded to take detectives to where the children, Cameron Bowers, 10; Preston Bowers, 5; ​​​​Mercalli Jones, 2; and Aiyana Jones, 1, had been buried.

The release from the sheriff’s office says Jones told deputies, “You may want to put me in handcuffs,” before they found Casie’s body.

“True evil poked its head up here in Marion County,” Woods said. “That’s about the only best way to describe it.”

As per reports, a warrant has been issued for his arrest in second-degree homicide in Florida, and more charges could yet be added.

What a truly despicable crime, and one that has no doubt shaken a community to its core.

Share this article to send prayers for the family of Casie Jones and her four children. 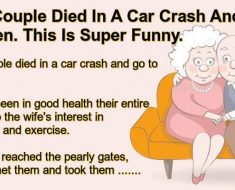 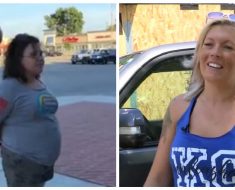 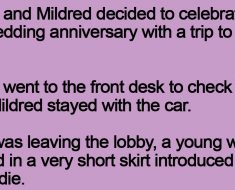 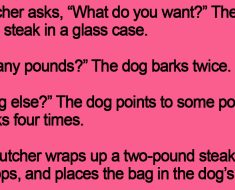 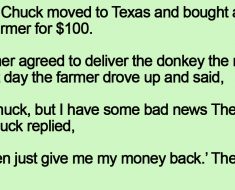