A U.S. man has died after proposing to his girlfriend whilst on holiday in Tanzania.

According to reports, Steven Weber and would-be-fiance Kenesha Antoine were staying in a wooden cabin that had a partly submerged structure enabling them to look out under the ocean.

Weber, of Baton Rouge, Lousiana, decided to use the structure for a proposal with a difference. He swam under the water and held an A4 sheet of paper up to the window, one detailing how he wanted Ms Antoine to marry him.

Sorry about your proposal gone wrong.

My condolences to Kenesha Antoine. pic.twitter.com/9YWqCgwfvu

Mr Weber then tuned the paper over. The other side read: “Will you please be my wife? Marry me???”

An American man, Steven Weber Jr., has died during an underwater proposal to his girlfriend on their holiday in Tanzania. Weber had asked Antoine to marry him just before he drowned. 😪💔https://t.co/ibBHOs6RgK

Weber then retrieved an engagement ring from his pocket before swimming out of view.

Ms Antoine has since uploaded the footage to social media. She can be heard joyfully saying “Yes! Yes! Yes!”

Later, however, Antoine provided an update confirming that Weber had drowned. She wrote how he, “never emerged from those depths”.

“There are no words adequate enough to honour the beautiful soul that is Steven Weber Jr.

“You never emerged from those depths so you never got to hear my answer, “Yes! Yes! A million times, yes, I will marry you!

“We never got to embrace and celebrate the beginning of the rest of our lives together, as the best day of our lives turned into the worst, in the cruellest twist of fate imaginable.

Steven Weber proposed to his girlfriend by holding a note to the window of their resort’s submerged cabin, but he never surfaced.https://t.co/cEs5X57ijO

“I will try to take solace in the fact that we enjoyed the most amazing bucket list experiences these past few days, and that we both were so happy and absolutely giddy with excitement in our final moments together.”

All our thoughts and prayers go out to Kenesha and Steven’s family at this difficult time.

Life is so bitterly fragile. Never take it for granted, and always love with passion! 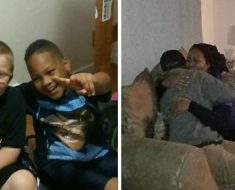 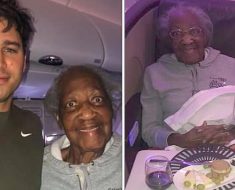 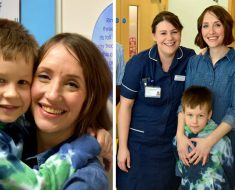 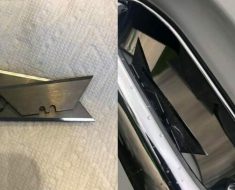 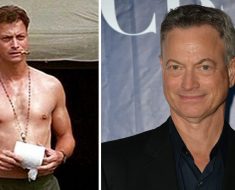 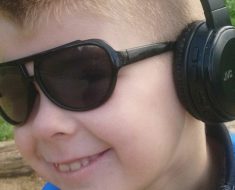