Home
Lifestyle
Before you argue with someone, know this
Spread the love


Before you argue with someone, ask yourself is that person even mentally mature enough to grasp the concept of a different perspective, because if not, there’s absolutely no point.

The worse mistake you can make is exchanging words with someone who has no idea about the subject matter.

I can remember a certain time I bumped into a car with mine; I didn’t know I scratched the car and started driving away. The car owner thought I knowingly bumped into his car and was running away from paying damages.

He double-crossed me and made me come down from my car. I apologized, but he was having none of it; people were already gathering around us and I knew that whatever they were going to say wasn’t going to be in my favor.

I was at the point of losing it all and decided to call my mom. She came immediately and was trying to calm the angry man down. It was during those moments I noticed a man who was abusing me.

He wasn’t angry that I scratched the man’s car, but his problem was that I’m a spoilt child, and shouldn’t be riding a car at my age. I was dumbfounded; is that how delusional people are or is this man totally mentally immature.

I watched him as he ranted to anyone who cared to listen to him; he was shouting as if it was his car that was damaged.

I wanted to shout him and let him know he was arguing out of point, and his argument was baseless. I decided to keep my mouth shut as I didn’t know if he was mentally stable.

Later on, I got to find out he wasn’t himself, and he is a chronic drunkard. Thank God I saved my strength, know who you are arguing with, most times they don’t worth it. 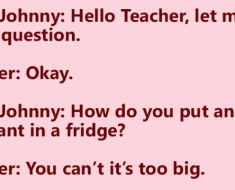 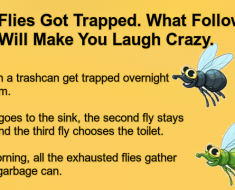 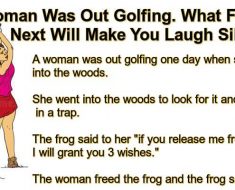 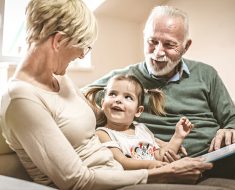 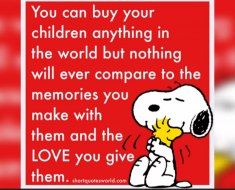