But now there’s another thing you can add to the list: beer is perfect for putting out fires. That’s what one German man found out when he averted catastrophe using only the pack of beer in his car.

In what might be the most German story ever, a man was driving his VW on the Autobahn with a case of beer on board, according to Spiegel Online.

However, he noticed something wasn’t quite right. There was an odd smell and noise coming from the vehicle. He pulled off the highway and decided to investigate.

Opening the hood for an inspection, he saw flames coming from his engine.

With no fire extinguisher, he came up with the best solution he could: he used the beer bottles to put out the fire.

It would seem like a bad instinct to pour flammable alcohol on a fire, but beer is mostly water, so it did the trick. (And as much as we’re usually opposed to pouring out beer anywhere other than one’s mouth, the beers took one for the team and didn’t die in vain.)

Strange as this story seems, it was really the best-case scenario: the man’s smart improvising probably saved the car from further damage. According to t-online.de the police called the response “perfect,” and AP says the firefighters responding to the scene didn’t even have anything left to do.

Another crisis averted by beer! 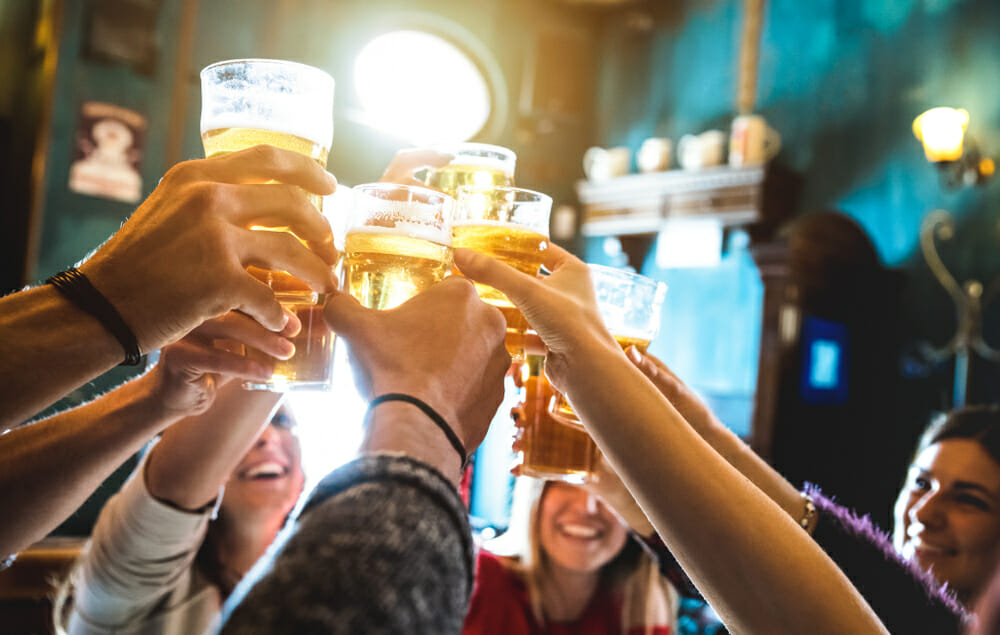 Moral of the story: always keep a case of beer around for emergencies! 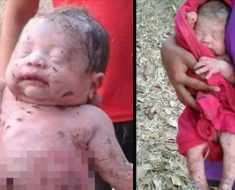 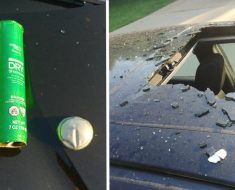 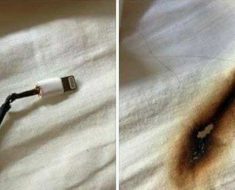 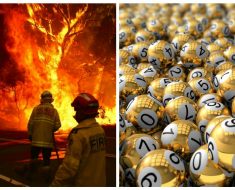 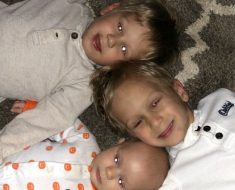 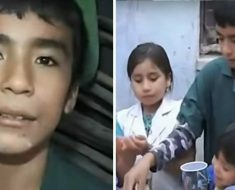