When Ja’bari Gray was born, his mother, Priscilla Maldonado, was unable to hold him. In fact, she couldn’t hold him for the first 10 months of his life.

“He literally from the neck down, from the front and back nothing, there was no skin and even parts of his legs, he had no skin,” she said.

Priscilla was told that her son was one of only three babies in the United States ever born without skin, and the other two didn’t survive.

From the moment he was born, Ja’bari fought for his life. Priscilla said there was no indication during her pregnancy that anything was wrong, and it was only after her son was born did they discover abnormalities.

“It actually means fighter and warrior, and that name was given to him by his grandfather, which we didn’t even know what his condition was, and come to find out it fits exactly what he’s going through,” she said.

JABARI UPDATE: Baby Jabari had his first surgery yesterday. His mom tells me that at birth, Jabari’s head and chest were…

He spent the first three months of his life in a NICU in San Antonio, but doctors still weren’t sure he would survive. His skin began to grow, but his eyes were fused shut and his fingers, toes, and neck became one with his body.

After much difficulty, his family was able to have him transferred to Texas Children’s Hospital in Houston.

Once at Texas Children’s Hospital, Ja’bari began to improve. He even underwent surgery that began the little boy’s road to recovery.

As doctors continued to wonder what caused Ja’bari to be born with skin that covered only above his shoulders, a biopharmaceutical in Massachusetts grew new skin for him.

“That was the first transplant ever that’s been done in his situation and on a baby his age,” Priscilla said.

In May, Ja’bari received the skin grafts.

Now, several months after he received the life-changing surgery, Priscilla was able to kiss her baby for the first time.

“It was heartwarming, because he was crying when he was laying down, but as soon as I picked him up and had the skin-to-skin contact and put him on my chest, he just stopped crying,” she said. “Now you can kiss him, touch him, do all that stuff,” Maldonado said. “He got to wear his first set of clothes now, so he’s getting there.”

When he was born, Ja’bari weighed three pounds—he now weighs 18 pounds. He is also breathing on his own and no longer needs pain medication. Although he still has a long road ahead of him, which will most likely include several surgeries, his mother is still staying positive.

After all, when many gave up on her son she wouldn’t accept no as an answer, and look where he is now.

This little boy is certainly a fighter. I wish him all the best.

Let’s pray he continues to heal and improve. 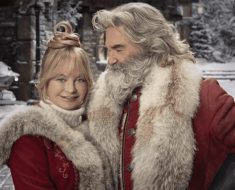 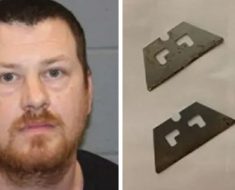 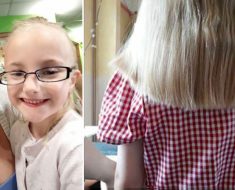 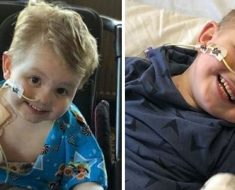 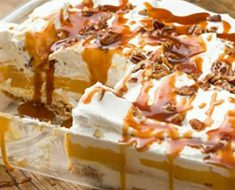