Home
Lifestyle
An Old Man Was Preparing To Board A Plane.
Spread the love

An old man was preparing to board a plane when he heard that the Pope was on the same flight.

“This is exciting,” thought the old man.

“I’ve always been a big fan of the Pope. Perhaps I’ll be able to see him in person.”

Imagine his surprise when the Pope sat down in the seat next to him for the flight.

Still, the man was too shy to speak to the Pontiff.

Shortly after take-off, the Pope began a crossword puzzle.

“This is fantastic,” thought the old man.

“I’m really good at crosswords. Perhaps, if the Pope gets stuck, he’ll ask me for assistance.”

Almost immediately, the Pope turned to the man and said,

“Excuse me, but do you know a four-letter word referring to a woman that ends with the letters ‘u-n-t?’”

Only one word leapt to mind.

“My goodness,” thought the old man, “I can’t tell the Pope that. There must be another word.”

The man thought for quite a while, then it hit him.

Turning to the pope, the gentleman said,

“I think the word you’re looking for is ‘aunt’”.

“Of course,” the Pope mused, not taking his gaze off the cross-word,

“You wouldn’t happen to have a rubber, would you?.” 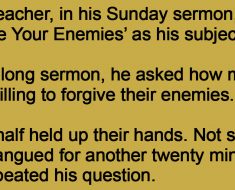 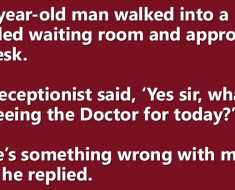 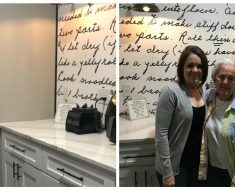 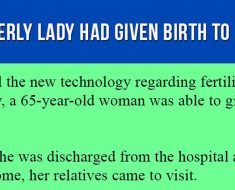 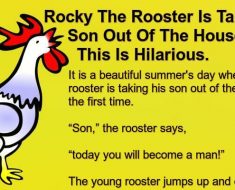 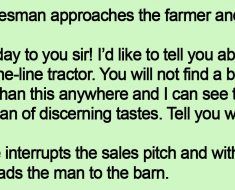