Home
Lifestyle
An Elephant Wandering The Jungle Gets A Thorn.
Spread the love

An elephant wandering the jungle gets a thorn in its foot …

Unable to extract the thorn itself, the elephant leans against a coconut tree, waiting for some other animal to come along and help him.

Hours pass and no animal appears.

Just then, an ant comes crawling along.

“Could you please help me take this thorn out of my foot?”

The ant sidles up.

“I have very little, but I’ll do what I can,” the elephant says.

The elephant blinks, offended. He looks at the ant, and – judging by his minuscule size – decides to let the ant have at it.

“Sure, go ahead,” the elephant says.

Triumphant, the ant climbs up the elephant’s leg, positions itself at its rear, and goes at it.

Of course, the elephant can’t feel a bl0ody thing, but he can hear the ant grunting and work away.

As he starts to picture the image in his mind, the elephant starts to laugh.

He laughs so hard, he shakes the tree.

Suddenly, a coconut drops off and hits the elephant square in the head.

“OW!” the elephant cries out. 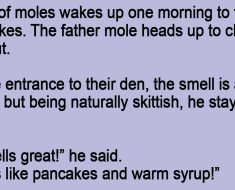 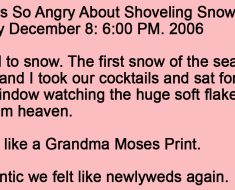 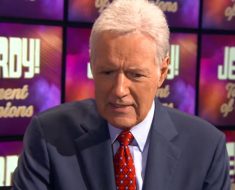 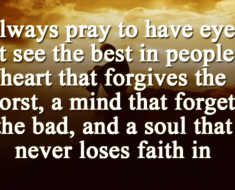 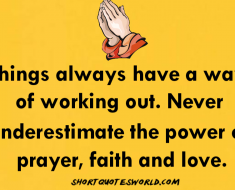