Home
Lifestyle
An Elderly Man And Woman Had Been Married For 50 Years. –
Spread the love

An elderly man and woman had been married for 50 years and it was their wedding anniversary.

The wife asked her husband what he wanted for an anniversary present.

He thought for a few minutes and then stated that for years now, he has wondered what she kept in that locked drawer in her bureau.

She had kept it locked since they were married and he was dying to find out what it was.

The wife thought about it for a moment, then agreed.

She went over and unlocked the drawer.

And there inside was what appeared to be thousands of dollars.

The drawer was completely full of money.

And on top of the pile was three eggs.

Now the husband is really curious and he asks her what the three eggs were for.

She told him that any time she had been unfaithful to him during their marriage, she had placed an egg in the drawer to remind her of what she had done.

At first, the man was devastated.

He felt betrayed by her transgression.

But the more he thought about it…after all… it HAD been fifty years and there WERE only three eggs..he decided to forgive her and told her so.

Then he asked what all the money was from and his wife replied,

“Every time I got a dozen eggs, I sold them. 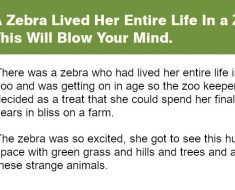 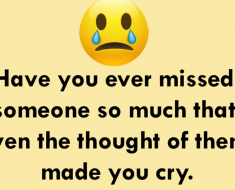 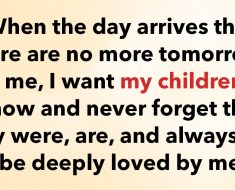