An elderly Floridian called 911 on her cell phone to report that her car has been broken into.

She is hysterical as she explains her situation to the dispatcher:

“They’ve stolen the stereo, the steering wheel, the brake pedal and even the accelerator!” she cried.

“Stay calm. An officer is on the way.”

A few minutes later, the officer radios in.

“She got in the back seat by mistake.” 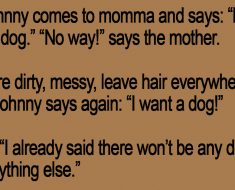 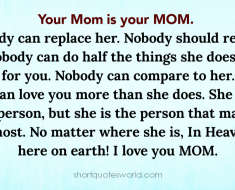 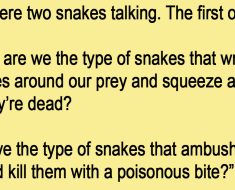 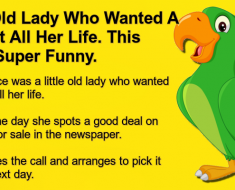 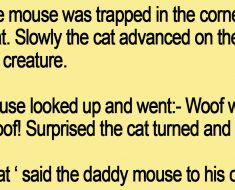 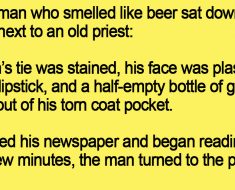