A young man buys a chicken farm out in the country.

He doesn’t know much about chickens,

So he decides to go consult with some of the locals.

He finds an old farmer and asks if he might be able to give him some pointers.

The old farmer tells him

“sure, meet me here at 6 am tomorrow and I’ll show you the ropes.”

The young man gets up and meets the old farmer the next morning, and is surprised to find him waiting outside his chicken coop with a 3-piece suit on, including a top hat, cane, monocle, and even spats.

The young man is baffled but decides to play along and say nothing.

They enter the chicken coops and the young man is immediately attacked by a group of 20-30 chickens.

They peck at his feet, fly up to claw at his face, and beat him over the head with their wings.

After about 30 seconds of this, the young man runs off out of the coop.

He turns around and sees the old farmer standing there calmly, not a chicken even paying him a second glance.

“That was crazy, they were all over me and they didn’t even touch you!”

“Lesson one young man: whenever you deal with chickens you’ve got to dress impeccably” 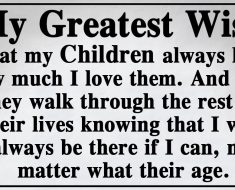 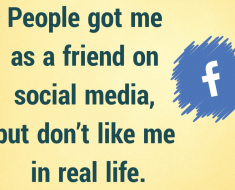 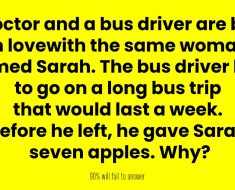 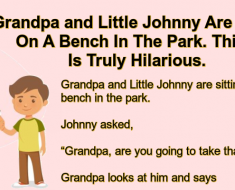 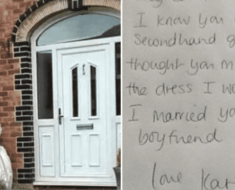