Home
Lifestyle
A Young Fellow Ran Into An Old Man. –
Spread the love

A young fellow ran into an old man who was carrying a bag:

“What’s in the bag?” The youngster asked.

“Prove it.” Said the young man.

“Well, besides apples, what is your favourite two fruits?” Asked the old man.

“Watermelon and peaches.” He answered.

The man handed him an apple and told him to try it out. The boy took a bite and said that it tasted like a watermelon.

The boy did and took another bite and said that it tasted like a peach.

The youngster still wasn’t convinced that they were magic.

The old fellow told him to name something else that he liked to eat.

The man handed him another apple and told him to try it.

He took a big bite, spat it out, wiped his mouth and exclaimed.

The old man looked at him, smiled and said. 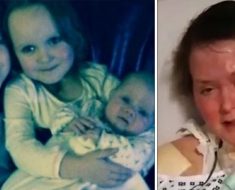 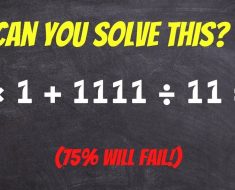 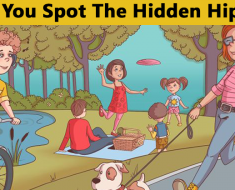 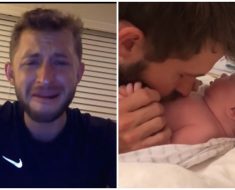 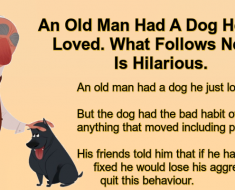