Home
Lifestyle
A Man Wants To Show His Devotion To His Wife.
Spread the love

A man wants to show his devotion to his wife for their 1 year anniversary the next day and gets her name “Wendy”, tattooed on his pen!s.

When he comes home that night, he tells Wendy he has a surprise for her.

He undresses and shows off his dong to her, but she is confused.

“Why did you get “wy” tattooed on your pen!s?” she asks

After a minute, she sees the tattoo fully, and they have a long night of fun

The next day, on the anniversary, the man surprises his wife with two plane tickets to Jamaica.

After the long flight, they go to a beach, only to realize it is a nude beach.

They are okay with this so they stuff their clothes in his wife’s purse and keep walking.

They settle down for the sunset and the man notices a Jamaican man next to him, with the letters “wy” tattooed on his pen!s.

“Is your wife named Wendy too?”, the man looks over and seems not to understand.

He asks, “Why would you think that?”,

And the man replies, “well you have the same tattoo as me, right?” flexing his member.

The Jamaican man looks at it and laughs, 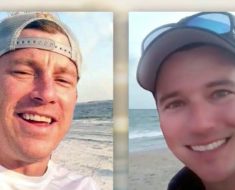 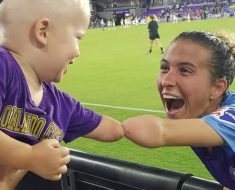 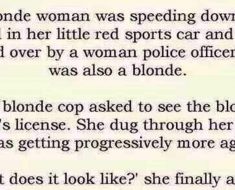 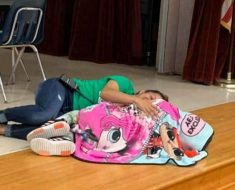 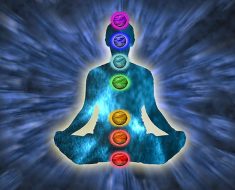