Home
Lifestyle
A Guy Walks Into A Bar, Says To The Bartender.
Spread the love

A guy walks into a bar, says to the bartender

“if I show you something amazing will you buy me a drink?”

“sure, but I’ve been bartending a long time so it’s gotta be good”

Guy reaches into his pocket pulls out a little piano and a frog, the frog starts playing the piano; the bartender gives the guy his drink.

He asks the bartender

“if I can show you something even better will you cover me the whole night?” bartender thinks about it and figures it’s hard to beat that, so why not.

Guy pulls a tiny microphone stand out and a squirrel, the frog starts to play and the squirrel sings the blues buddy sitting beside the guy goes

“Hey, I’m a rep for a major label, I want to buy that squirrel, I’ll cut you a cheque for a million dollars right now”

Guy thinks and goes “Can’t do it”

The guy takes the squirrel and leaves, the bartender says to the guy

“Are you crazy? You could have got ten times that” 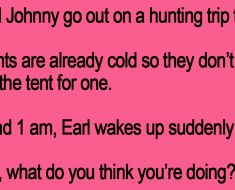 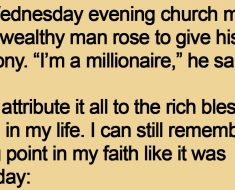 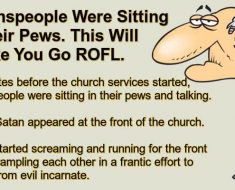 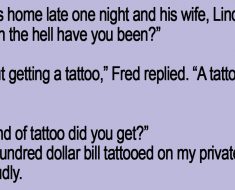 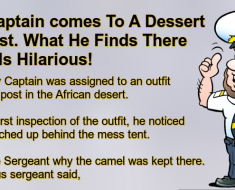