Home
Lifestyle
A Doctor Decided To Take His Inmates To A Baseball Game.
Spread the love

A elderly doctor at an insane asylum decided to take his inmates to a baseball game.

For weeks in advance, he coached his patients to respond to his commands.

When the day of the game arrived, everything seemed to be going well.

As the national anthem started, the doctor yelled, “Up nuts!”

And the inmates complied by standing up.

After the anthem, he yelled, “Down Nuts!”

And they all sat.

After a home run, he yelled, “Cheer nuts!”

And they all broke into applause and cheers.

Thinking things were going well, he decides to go get a beer and a hot dog, leaving his assistant in charge.

When he returned there was a riot in progress.

Finding his assistant, he asked what happened.

“Well, everything was fine until some guy walked by and yelled, PEANUTS!’” 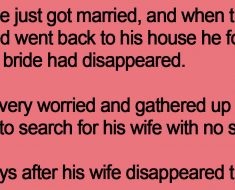 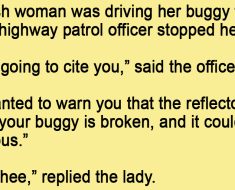 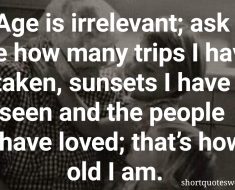 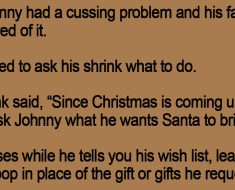 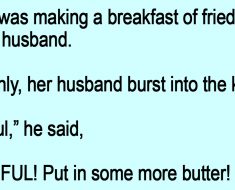